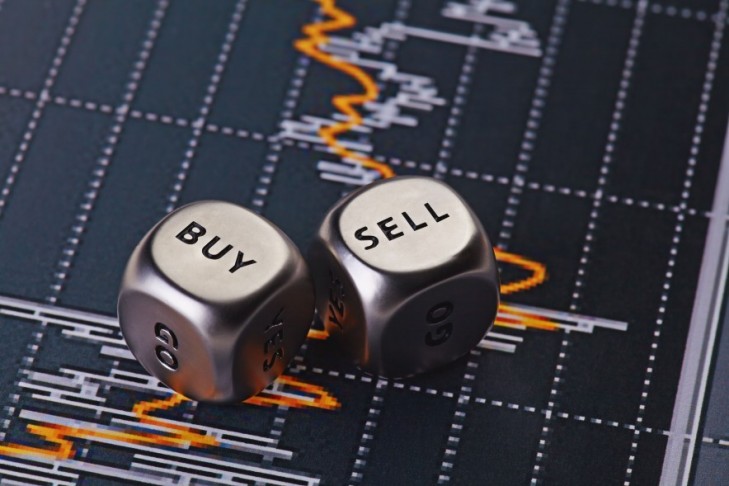 Bitcoin’s recent charge above the $10,000 level has stalled with a bearish close on the weekly chart and the risk now moves to the downside. Despite closing above the key resistance level on four consecutive days last week, the sellers took control into the weekend and BTC risks a correction. The strength of that correction remains to be seen, with initial support levels coming in at $9,200 and $8,350.

In a CNBC interview on February 14th, billionaire crypto enthusiast Mike Novogratz was still bullish on the short-term prospects of BTC, telling the market news channel that Bitcoin could hit $20,000 in a couple of months.

Novogratz based those comments on the upcoming halving in BTC, saying:

We might be there literally by the halving, which is in a couple of months.

The next two weeks will be important for BTC to see if buyers will emerge to keep the market moving higher. If BTC does pullback, there is a risk of seeing big losses in some of the altcoins that have been on strong rallies over the last few weeks. BTC may just pause from the recent gains and if we see another small bearish week then the advance can continue into the May halving.

WAX was one of the best performers on the week with a 100% gain. The project has been teasing its Twitter followers with the pending release of what it calls,

…the most important partnership in the history of blockchain gaming! 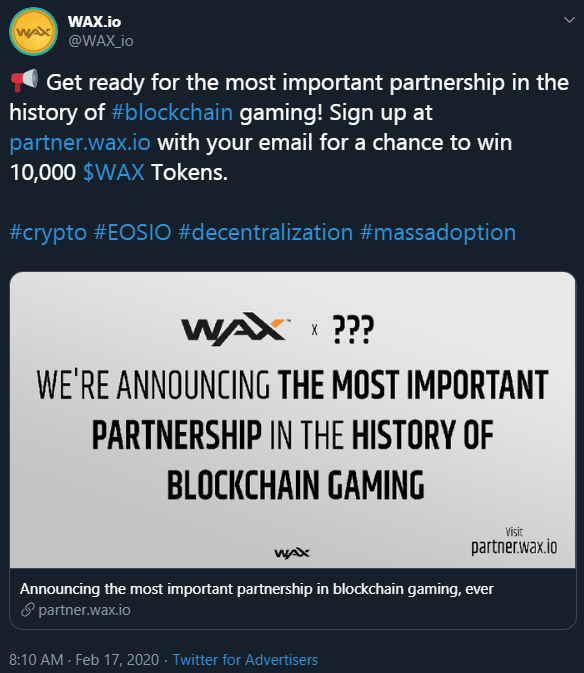 Launched as an ERC-20 token in November 2017, WAX is a blockchain specifically designed for trading virtual items such as those available in video games and virtual world platforms.

WAX is now closely aligned with the EOS network and the project’s CEO William Quigley claims that, "WAX is the onramp for mass-market cryptocurrency adoption."

The recent move higher in WAX sees the token break through the $0.0400 level and is now trading at $0.0600. The next key levels for the token would be $0.0800 and $0.1000 and it wouldn’t be a surprise to see those levels tested if the news of the strategic partnership excites the market. The coin is currently ranked number 87 with a market cap of $61 million.

The Chiliz token was another hot coin this week with a 45% gain on news that another soccer powerhouse was joining its platform. The project announced that Spanish giants F.C. Barcelona were the latest team to sign up to the Socios platform. The move sees the Catalonian side join other big names in the sport such as Italian giants Juventus and fellow La Liga challengers Atletico Madrid.

The Socios.com app allows fans to acquire voting rights to influence smaller decisions in the club and also to gain rewards and exclusive benefits. 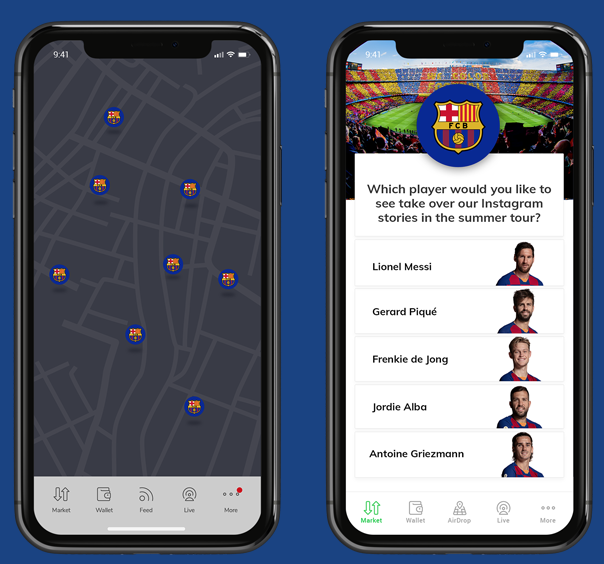 The CHZ token is currently ranked at number 83 in the list of coins by market cap with a value of $64 million. Last week’s rally saw the coin trading around the $0.020 level and the price has now settled near $0.015. The signing of Barcelona to the app is a major boost for Socios and its Chiliz token. Accountants Deloitte released a study recently which showed that Barcelona had topped the highest-earning clubs for the first time with a revenue of $1.06 billion.  Teams are starting to follow the early movers into this technology and it likely won’t be long before we see other big-name teams from England and Spain follow.

LINK was up another 25% on the week after the coin built on its strong run in 2020. The coin closed near the all-time high in the week previous and went on to register further gains this week, to trade near the $5.00 level. This has been an impressive move for the coin, which was trading at $1.80 at the start of January.

The Chainlink network provides tamper-proof inputs and outputs for smart contracts on any blockchain. It has been suggested in the crypto community that recent gains in the coin have been helped by the exploitation of one of Ethereum’s DeFi platforms – bZx – which saw 2% of the project’s assets frozen. It was later confirmed by the bZx team that they would integrate Chainlink to diversify price sources.

The recent rally in LINK sees the coin ranked at number 14 in the list of coins by market cap with a $1.3bn valuation. The previous high of $3.75 is now the key level to watch in LINK as the coin is pulled lower with BTC and the rest of the market. Price this morning has slipped to around $4.00 so it’s likely that the pullback will test the $3.75 level. What it does there will determine the path forward and, like the rest of the altcoins, this may rest on the strength of a correction in BTC. If the correction is light we can expect volatility to pick up as the halving moves closer. 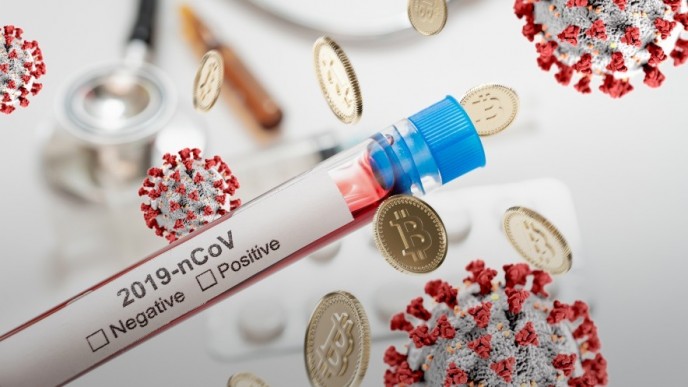