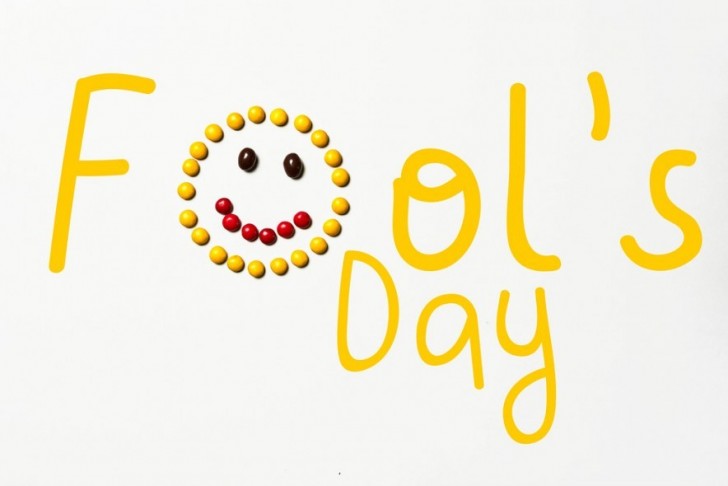 The first day of the month marks April Fools’ Day. These are the best jokes from the crypto industry this year.

On April Fools' Day, Litecoin rebranded itself as "Bitcoin Lite." The joke was a thorough effort, with a completely revamped website and Twitter account. Though the change was a joke, it contained a bit of truth: Litecoin really is based on Bitcoin’s code.

The project’s original site has been restored, but you can still view the "rebrand" here.

Ethereum developers on GitHub proposed a "sudo" opcode, referring to the Unix command that gives admin users full control of the system. Such a feature would be disastrous to the Ethereum blockchain, which is designed so that none of its participants have full control over the network or its transactions.

The tongue-in-cheek proposal reads, "Security Considerations: It will be fine."

EIP-3455 is even more important than EIP-1559, please support!https://t.co/bRqqrsViTe pic.twitter.com/22kLmIIak9

The were a few clues that hinted at the nature of the joke. The project supposedly planned to raise funds by selling NFT tokens with photos of Japanese movie monsters, while the team operated from an unlikely base: King Kong's Skull Island.

Suez Token was created to speed up the process of dredging the #SuezBlock and prevent similar issues from happening again.

Circle CEO Jeremy Allaire reported that the U.S. Treasury plans to adopt his firm's USDC stablecoin as its digital dollar. Though Allaire is clearly not serious, the joke is apt, given that U.S. regulators and banks are warming up to stablecoins.

BREAKING NEWS: US @federalreserve and @USTreasury announce that US Government will adopt USDC as new Dollar Digital Currency standard, accelerating US role in global digital currency.

The Teletubbies Introduce a Crypto Token

Canadian media company WildBrain announced a Teletubbies-themed token called "TubbyCoin," along with an ICO sale to distribute the new cryptocurrency. Although fictional, the company is actually planning to donate money to charity based on how much the April Fools joke circulates on Twitter.

The TubbyCoin BigHugs! Token, an official Teletubbies cryptocurrency made with special HugTech from WildBrain Labs is here. For every like, share, comment of #TubbyCoin, the TubbyCoin becomes more valuable! Let’s take it to the moon. 🚀: https://t.co/CZJn5R7NI9 pic.twitter.com/B1Nt8OjFXe

The Onion reported that Beeple's NFT art was vandalized with spray paint. Though the piece of art actually exists and was auctioned for $69 million in early March, editing the image in Microsoft Paint does not make any changes to the crypto token itself.

The joke was retweeted by Riccardo "FluffyPony" Spagni of Monero.

Peercoin announced that it is moving to Ethereum—an unlikely move for a project that preceded Ethereum by over two years and is based on Bitcoin's code.

After much deliberation, the Foundation, has decided to migrate #Peercoin to #Ethereum as an ERC721 token. 100 billion new coins will also be generated to help fund development and marketing efforts. Stay tuned for more updates!$PPC #ETH #blockchain #cryptocurrency #crypto pic.twitter.com/KiXGKAZlRK

0x, a decentralized exchange protocol, rebranded itself. It says that after years of research, it has decided to make its logo blue.

On March 31, Indian commerce site Flipkart tweeted that it had added support for Bitcoin payments. Hours later, the company followed up with another tweet: it crossed out "Bitcoin" and stated that the announcement was in fact an April Fools' joke.

The future is here. We now accept Bitcoin as a convenient mode of payment. Update your app now. pic.twitter.com/l3MlY2qwRd

Mexican food restaurant Chipotle began a $100,000 "Burritos or Bitcoin" giveaway on April 1st. Despite the unlikely giveaway theme, the contest is legitimate. World Burrito Day falls on the first Thursday of every April, and this year, it happened to fall on April Fools' Day. The contest's extensive terms and conditions also show that it is legitimate.