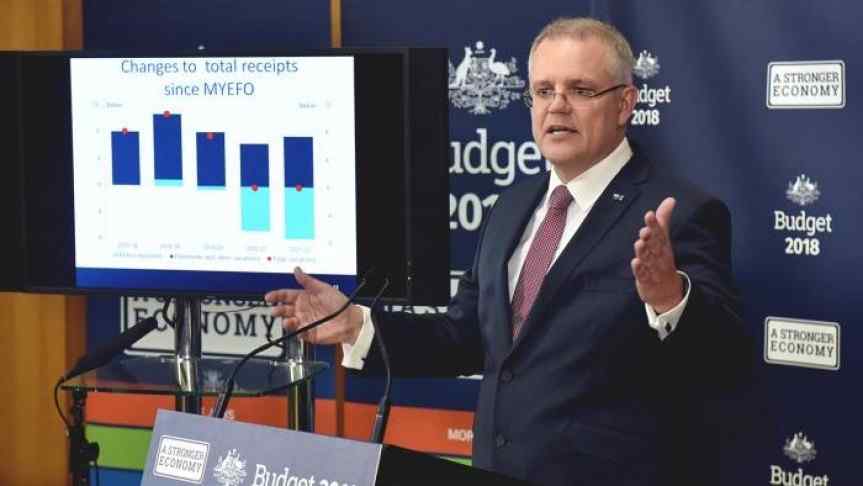 The Australian government has identified blockchain research as a valuable tool for the digitalization of government entities.

A rapid expansion of technological demands down under has the Australian government making proactive changes. The Digital Transformation Agency will be the recipient of AUD $700,000 for research into blockchain applications. Initiatives continue from the 2015 Australian Governments’ digitization agenda which laid the groundwork for increased efficiency and utility in public and private sectors. The established federal budget for 2018-19 will maintain this blockchain funding over the next four years.

“The pace of change we are experiencing as a nation is exponential and we can’t afford to be followers in the adoption of [an] emerging technology like Blockchain. It has potential to reframe existing industries like financial services and seed new ones like food provenance and personalized health.”

Governing bodies have responded with a multi-level approach to ensuring Australia’s digital future. Blockchain applications stand as one of the leading research-oriented areas. The federal budget also includes $20.5 million in provisions for “the implementation of new data governance arrangements” and “a data sharing and release framework, underpinned by legislation.”

The Australian government’s efforts to promote technological change over the past few years is not limited to the federal level. In fact, the latest announcement works simply as a reinforcement of cross-industry development. The nation’s energy sector made its own headlines Wednesday with the selection of WePower’s renewable energy blockchain for product testing with Energy Australia. WePower launched the largest energy-related ICO in February, raising $53.3 million. Further developments are on the way as Australia is becoming one of the most well-rounded investors in blockchain.