Beginner’s Guide to Bitcoins: Should You Buy Them? 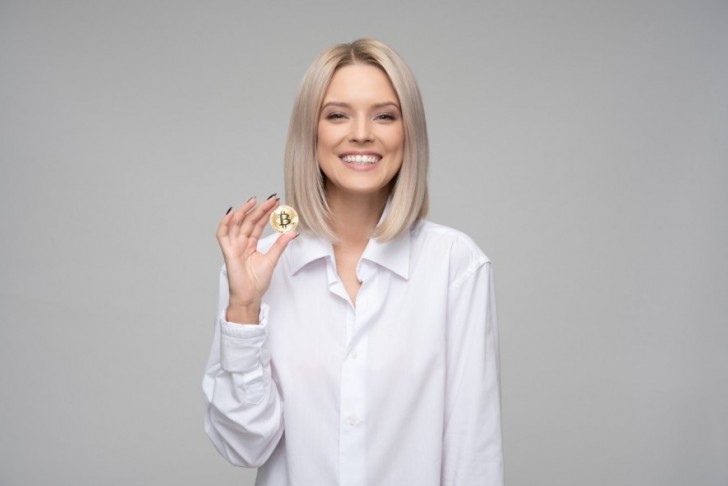 Beginner’s Guide to Bitcoins: Should You Buy Them?

Bitcoins are a hot topic of discussion of late. Understanding the technology behind Bitcoins will make it easier for you to invest in them.

Bitcoins have been a hot topic of discussion for the past few years. Many of you want to become a millionaire overnight and at the same time are scared of losing hundreds and thousands of dollars. Bitcoins are a limited number of cryptocurrency available in the world not regulated by any bank or government. It works with a technology called ‘blockchain,’ allowing you to make transactions and payments. Bitcoins have several uses in this age of globalization as it has made transferring money easier and quicker. Purchasing objects from online retailers have also become convenient and safe. Obtaining and mining bitcoins is a process similar to that of regular money but it is digital. Getting started with bitcoins is not difficult once you understand it. You have to buy a bitcoin wallet, and then you can send, receive, and use your bitcoin money. Bitcoins are a good investment because you could protect yourself against the fall of the dollar’s value. It is important to know how to invest in cryptocurrency as any bank or government do not regulate it. Understanding the technology behind bitcoins will make it easier for you to invest in them.

Why Should You Buy Bitcoins?

To understand bitcoins, you should relate it with gold. As gold is limited in the world, so are the bitcoins. Their value increases or decreases daily. It is easy to know how many bitcoins are being created and circulated in the market. You can send or receive the bitcoin currency from anywhere in the world to wherever you want. It is not restricted or blocked by any bank. Payments all over the world can be made in bitcoins. With globalization, almost everyone has access to the internet, and global currency like bitcoins has gained much importance. Buying bitcoins can be a wise decision based on the benefits it has. 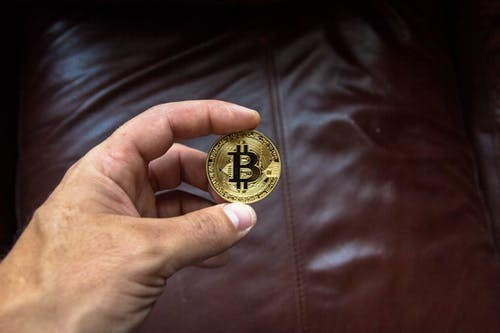 How Does Bitcoin Work?

Before investing in bitcoins, one should apprehend the technology they work on. Bitcoins work on the technology known as “blockchain.” In this context, ‘chain’ means the digital information and ‘block’ means the storage of that information in an online database. Whenever something is purchased using a bitcoin, the network checks that the transaction happened the way you said it did. They confirm the dollar amount, time, and participants involved in this exchange.

To check all these requirements, the computers have to solve a complex mathematical problem called ‘hash.’ Just like when normal currency is spent or bought, the bank verifies the information; bitcoins are verified similarly. The process to check the accuracy of the transaction is called ‘hashing’. You can read IRAInvesting.com for more info about the working of bitcoins and how to invest in them.

How to Invest in Bitcoins?

The best way to invest in bitcoins is to buy them. You should buy bitcoins after you have done your research and understood the system on which these currencies work. The best way to buy them is from a reputed currency exchange company. It prevents you from the fear of getting scammed. You need to have a bitcoin wallet. Rather than having a software wallet, try to have a hardware wallet, so you don’t have to entrust your money to a third party. It is; however, a risky investment so be careful while spending money.

Risk always remains while dealing with bitcoins, so one should never invest more than he can afford to lose. You should know how to invest in cryptocurrency safely. Start by educating yourself about the currency and how it works. Learn about what affects the bitcoin; what are the advantages and disadvantages of it. Once you know enough about it, you can make your decision whether to buy them or not. If you decide to invest, start with a small amount and see how it goes. You will make some mistakes and learn over time.