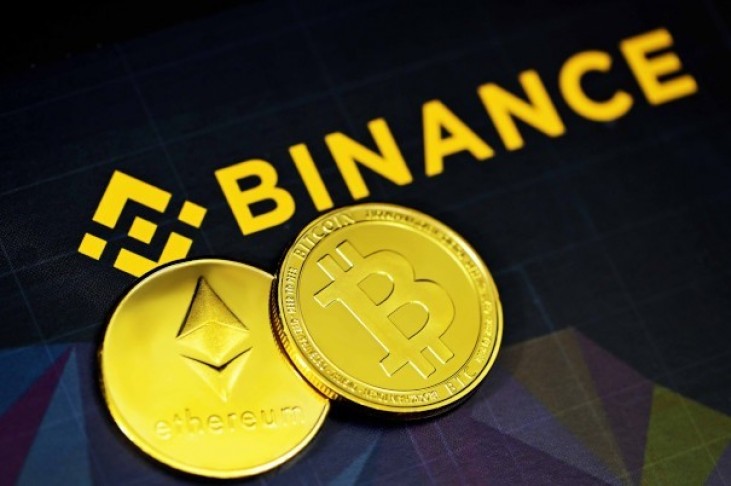 Binance has announced plans to automatically swap balances of certain stablecoins to its own stablecoin, Binance USD (BUSD), by the end of September.

Binance Will Forcibly Swap Some Stablecoins

On Sept. 5, the leading crypto exchange Binance announced that it will automatically convert user balances of several stablecoins to its own BUSD stablecoin.

Beginning at the end of the month, three stablecoins will be auto-converted: CircleUSD (USDC), the Pax Dollar (USDP), and TrueUSD (TUSD). The policy will come into effect on Sept. 29 and will continue to affect user deposits after that date.

Binance has chosen to follow this strategy in order to improve its liquidity and capital efficiency but has not explained those benefits in detail.

The decision to forcibly convert user assets to an exchange’s own stablecoin is unprecedented. The news caused massive controversy among crypto users, who fear that Binance could amass centralized control over the stablecoin market.

However, Binance attempted to assure the public that those fears are unfounded. CEO Changpeng Zhao countered complaints: he asserted that the move will not see Binance delist the affected stablecoins, adding that users will still be able to deposit and withdraw USDC, USDP, and TUSD. The exchange’s original announcement similarly states that the policy will “not affect users' choice of withdrawal.”

Rather, the move will prevent users from trading one stablecoin for another⁠—something that is rarely profitable, as most stablecoins aim to be priced at $1.00.

Binance's decision may have caused controversy among individual crypto users, but it has also gained support from the stablecoin projects affected by the decision.

Jeremy Allaire, CEO of Circle, endorsed Binance’s decision on Sept. 6. On Twitter, he confirmed that Binance is “not ending support for USDC.” In fact, he argues that the change will likely see Binance bring in greater amounts of Circle’s USDC stablecoin, as USDC could become a “preferred cross-[exchange] stablecoin rail.”

“I am very confident in the long game,” Allaire concluded, emphasizing that Circle aims to serve as a neutral participant in the cryptocurrency market.

Paxos expressed support for Binance’s decision on the same day. It said that Binance “has made a positive step for the safety of its customers by pushing to support primarily [Binance USD].” It noted that BUSD and USDP are among the few stablecoins regulated by the New York Department of Financial Services. Most competing stablecoins, it says, are issued by unregulated MTLs with "no oversight of reserves or governance."

TrustToken, which issues TrueUSD (TUSD), has not made a statement on the matter.

It is unclear whether other stablecoins will ever fall under Binance's new policy. Statements elsewhere suggest that Binance does not plan to apply the policy to Tether (USDT), the leading stablecoin. Nevertheless, Binance says that it “may amend the list of stablecoins eligible for auto-conversion” in the future.