Bitcoin “Creator” Accused of Stealing Bitcoins from his Deceased Partner 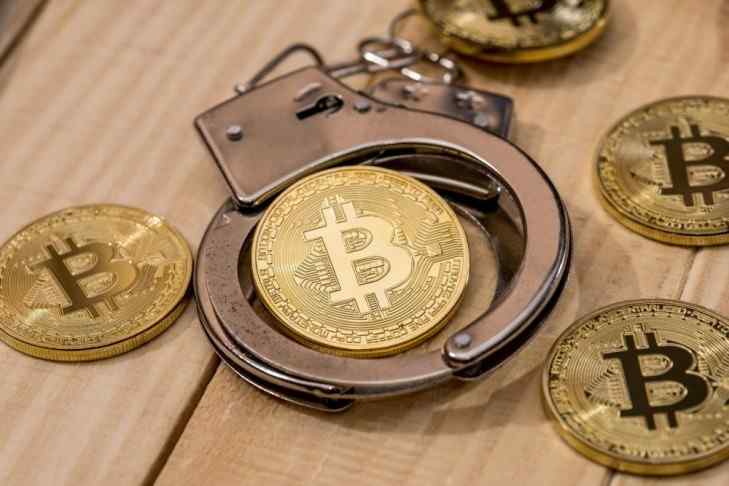 Bitcoin “Creator” Accused of Stealing Bitcoins from his Deceased Partner

Craig Wright is alleged to have stolen more than $10 billion worth of Bitcoins, by forging his former partner’s Dave Kleiman signature.

Kleiman and Wright formed a joint venture called W&K Info Defense Research LLC that was involved (among other activities) in Bitcoin mining. According to the lawsuit, Wright forged and back-dated numerous documents to make it appear as though Kleiman had passed ownership of W&K (with the Bitcoins included) to Wright, prior to his death in 2013 from MRSA.

The plaintiffs provided evidence demonstrating the method used to copy Kleiman’s signature  and support their claim that the signature was computer-generated.  They also provided an exchange of emails where Wright admitted that both partners jointly owned of 1.1 million Bitcoin.

“[Dave] mentioned that you had one million Bitcoins in the trust and since you said he has 300,000 as his part. I was figuring the other 700,000 is yours. Is that correct?” asked Ira Kleiman. “Around that,” Wright replied. “Minus what was needed for the company’s use.”

Wright is a controversial figure and is mostly treated with skepticism by the Bitcoin community.  Wright had previously raised controversy around his name when he claimed to be the “persona” behind Satoshi Nakamoto, the pseudonymous creator of Bitcoin.  He subsequently, provided ‘evidence’ that he conducted the first-ever transaction in the Blockchain, which eventually proved to be phony.

Since Wright has continuously failed to provide concrete evidence for any of his claims, including his professional background which was extensively scrutinized, his naysayers doubt he has any Bitcoin at all.

This lawsuit however states that, “For reasons not yet completely clear, they chose to keep their involvement in Bitcoin hidden from most of their family and friends. It is undeniable, however, that Craig and Dave were involved in Bitcoin from its inception and that they both accumulated a vast wealth of Bitcoins from 2009 through 2013.”

More details about the case can be found in the lawsuit by Ira Kleiman.