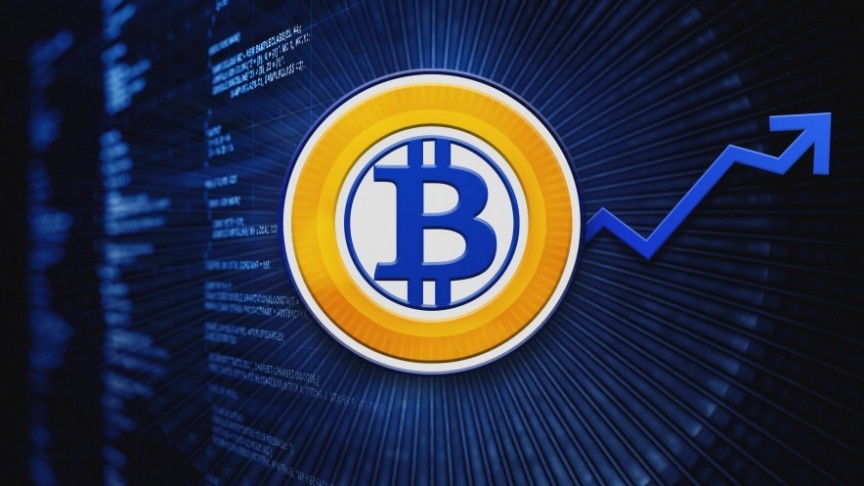 The PoW upgrade ensures the system is easily accessible, decentralized, and distributed and gives normal users a fair mining opportunity

Bitcoin Gold (BTG) has successfully upgraded its proof-of-work (PoW) algorithm through a hard fork in an attempt to keep away ASIC miners and thwart 51% or double spend attacks.

The hard fork, which changes BTG’s proof-of-work (PoW) algorithm from Equihash to Equihash-BTG, happened in block 536,200. The change won’t result in another token. Rather, it will replace the old chain and allow new updates to take effect. The transition was smooth, and the team has thus far reported no bugs or faults within the BTG blockchain.

The recent “51%” attacks, which may or may not have involved ASIC miners, were channeled through hashpower rental markets–but with this change in algorithm, there’s no longer a rental market for the algorithm we’re using, and it’s harder to set one up than before. This means more safety. --Edward Iskra

The motivation behind the upgrade was to reduce the risks of future double-spend or 51% attacks (where transfers are reversed after being confirmed). Bitcoin Gold fast-tracked the update after suffering a 51% attack in May that led to the loss of over $18 million worth of BTG from different trading platforms. Double-spend attacks can occur when one mining company controls over 51% of the hashing power, allowing them to single-handedly manipulate the network. The Equihash-BTG algorithm uses a new, safer pool, which should eliminate this potential.

Bitcoin Gold (BTG) was created in October 2017 as a hard fork of the main Bitcoin (BTC) blockchain to allow ordinary miners to use their computers to create coins. The aim was to stop the monopolization of mining by big players. However, just months later, a Chinese mining company, Bitmain, created Antminer Z9, a special application-specific integrated circuit (ASIC) for mining Bitcoin Gold, and took control of 42% of the BTC pool as of June 2018. The potential that Bitmain could reach the critical 51% monopoly was the main factor prompting this BTG hard fork.