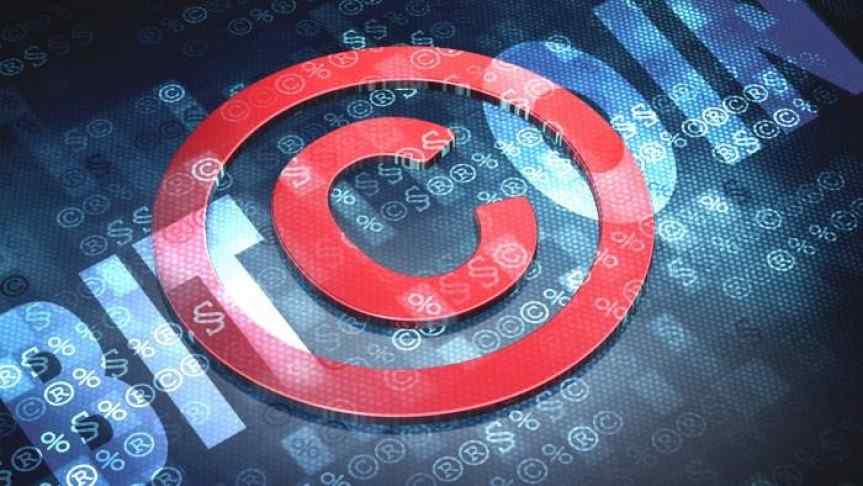 A UK company, ABC Holdings claims they have a trademark on the Bitcoin name and are threatening an Etsy store with a Trademark violation.

Trademark trolling is not unique to cryptocurrency but Bitcoin is particularly vulnerable to it because of its anonymous nature.  Trademark trolling is when a company or individual registers a trademark without any intention of using it.  Their goal rather is to extract funds from companies who do intend to use it.

A controversial claim to the Bitcoin name has been made by an organization in the United Kingdom. ABC IPHoldings South West LLC, which recently registered a Bitcoin trademark, threatened a lawsuit against an Etsy storefront that sells Bitcoin merchandise. ABC demanded that the storefront cease and desist selling clothing with the Bitcoin trademark.

Public opinion seems to be on the side of the Etsy storefront since the Bitcoin name and logo are considered to be in the public domain. The Bitcoin Foundation, a non-profit advocacy group explains that although it is possible to register a trademark containing the word "Bitcoin", such trademarks usually include a disclaimer that the word "Bitcoin" is generic.

Although the odds are stacked against ABC, and their intent may simply be to extort the store owner without actually participating in a lawsuit. Threats like this one often escalate to a demand for a license fee.  Even if ABC cannot win, it is possible that the conflict will go to court.  Evidence suggests that ABC is a company whose primary purpose is to register and profit from unclaimed trademarks.

Trademark trolling is a common phenomenon that leads to countless legal battles every year. Although these cases are rarely won by the troll, it can cost the defendant significant court fees. Similar but unsuccessful claims to the Bitcoin name have been made in Russia and the United States.

More substantial lawsuits dealing with Bitcoin's brand identity address the similarities between Bitcoin and its less valuable cousin, Bitcoin Cash who both claim to be the original Bitcoin.