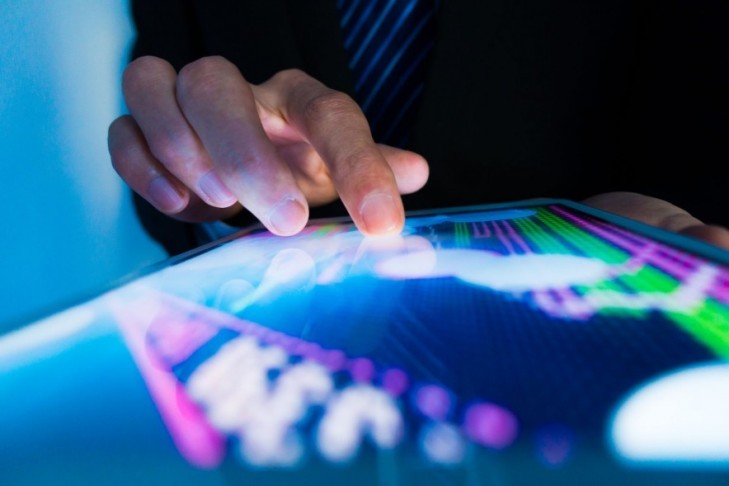 Bitcoin is testing the recent lows below the $45k level but 'whales' are buying, El Salvador sees its long-awaited 'Bitcoin Day' adoption.

The Bitcoin price was lower by almost 13% over the last week as the coin tests the recent lows under $45,000. Despite the negative price action, the selling is subdued and there are signs of large ‘whale’ investors circling at this price level.

Blockchain addresses with 10,000 to 100,000 BTC have been purchasing around 50,000 coins in the last four days with a market value of roughly $2.25 billion. The coins have been purchased and removed from exchange wallets, which should reduce selling pressure further in Bitcoin

In the financial markets, Bitcoin is being supported by the ongoing surge in commodity prices with aluminum prices hitting a 13-year high on Monday and oil remaining stubbornly high. The timing of this is important because the US faces its latest inflation report on Tuesday with the reading expecting to dip to 5.3% annually from 5.4% but any number above 5% is significantly high. This could provide a further push for commodities if tomorrow’s number is higher.

More important for Bitcoin in the near-term would be the regulatory picture and SEC Chairman Gary Gensler has hinted recently that he would support a BTC exchange-traded fund (ETF) product. An official product would see big retail and institutional volumes come into Bitcoin and would reduce the fear of regulatory action against BTC.

However, the CEO of digital asset manager Grayscale said the move would be ‘short-sighted’ if it was tracked to BTC futures, rather than the spot price of the coin.

It would be shortsighted of the SEC to allow a futures-based product into the market before a spot product They really should be allowing both products into the market at the same time and let investors choose which way they want.

The comment is maybe a little short-sighted from Sonnenshein himself if he thinks a former Goldman Sachs and Commodities and Futures Trading Commission executive will hand over the reins of the cryptocurrency industry to new companies and undercut the existing banking and futures players.

Nevertheless, Bitcoin could get a boost if we see progress on an ETF trading product.

It is also worth noting the news that El Salvador has now made BTC a legal tender in the country. The Central American country has a population of 6.8 million people and was using the US dollar as the national currency since 2001. 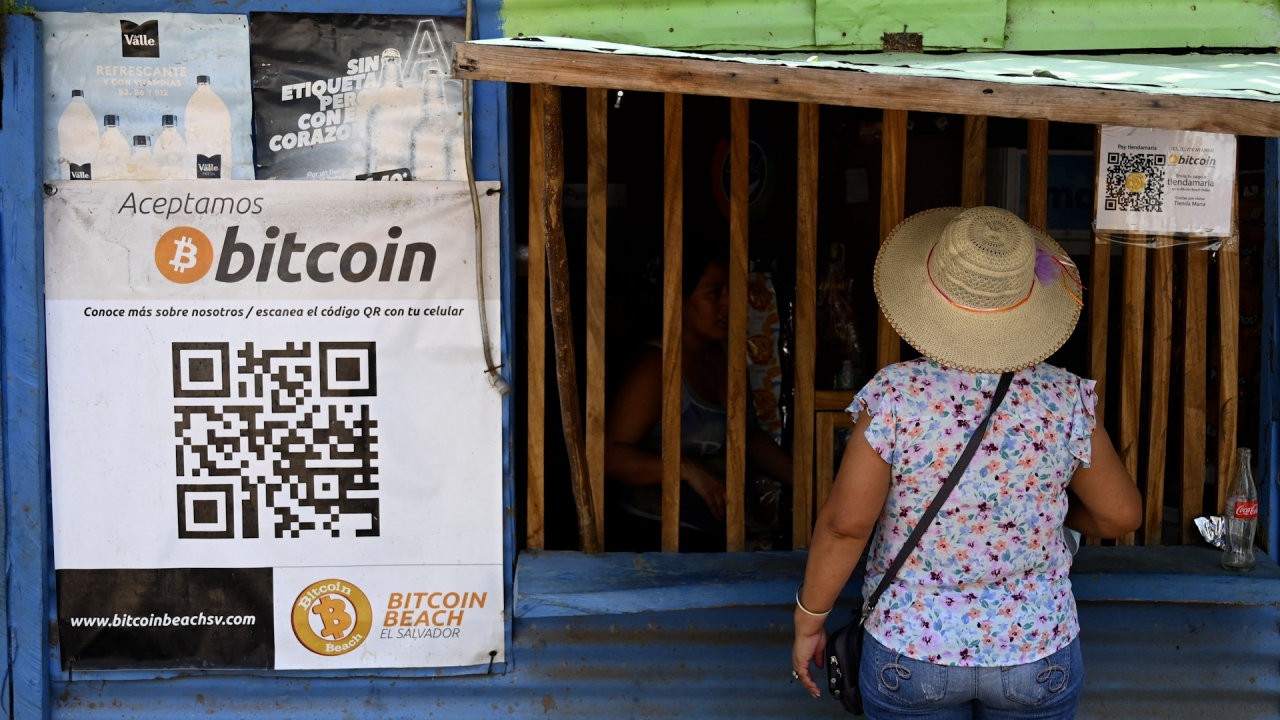 The move to make Bitcoin an official currency launched in the last week or so and government advisor Javier Argueta said there will also be no capital gains taxes on Bitcoin for foreigners.

If a person has assets in bitcoin and makes high profits, there will be no tax. This is obviously to encourage foreign investment.

The government anticipates that its “Chivo” Bitcoin wallet will give many of the country’s citizens access to bank services for the first time and even save millions of dollars in transfer fees when remittances are sent to the country from abroad.

The move clears the way for its 6.5 million residents to pay taxes and other debt with the cryptocurrency and hundreds of thousands of businesses nationwide can now accept it as payment. Ahead of the country’s “Bitcoin Day,” they purchased 400 bitcoins worth around $21 million and rolled out hundreds of new bitcoin ATMs.

The other benefit will be that if BTC soars against the US dollar, the wealth of the country will be hedged and will prosper against other Latin American nations.

El Salvador will also serve as a good testing ground for the rollout of cryptocurrencies in other nations.

Algorand was the top-performing coin this week with a gain of around 60%.

The fund is called the Viridis DeFi fund and is headed up by the Algorand Foundation, the development arm of the Algorand blockchain and its ecosystem. “This fund will provide 150 Million Algo to fuel the significant early growth of the DeFi ecosystem on Algorand,” the project said.

The fund will fuel the growth of decentralized exchanges, money markets, options markets, synthetic asset applications, and NFT platforms, all running on the best blockchain network for the future of finance.

The Ethereum blockchain was the go-to network for DeFi projects but has struggled to scale and meet user demand with increasingly high fees, competition has grown and ETH is trying to catch up with its V2.0 update which will bring increased scalability and lower fees.

Starting off the investment, the Algorand Foundation revealed the first two “SupaGrants,” with each grant offering $5 million.

“We are excited to share the first two SupaGrants that have been designed to support the creation of critical DeFi infrastructure. Introducing the $5 Million Price Oracle SupaGrant and the $5 Million Bridge SupaGrant,” the announcement said.

The Algorand network could benefit later if its investment brings big traction to one of the grantees.