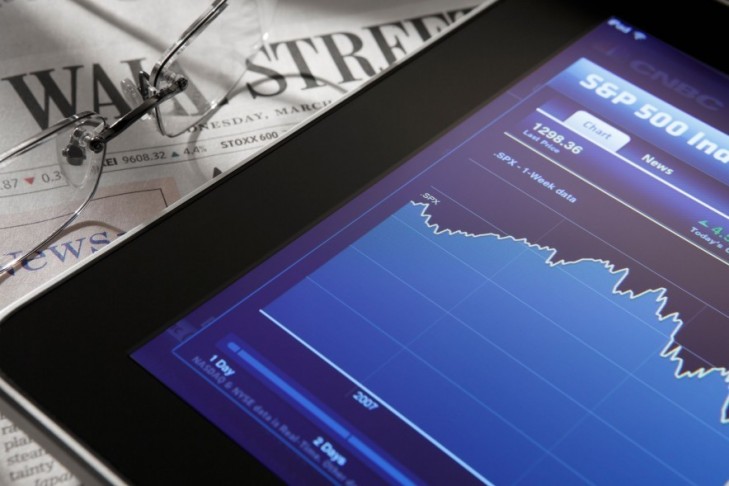 BTC will look for a bounce as investors hold coins off exchanges. XDC was the best-performing coin of the week. ETC and SNX also supported.

Bitcoin’s weak bounce from the $30k support level continues at that brings risk for the coin.

However, some are hopeful that the expiration of investor restrictions in the Grayscale Bitcoin Trust could boost the price of BTC. Investors may need to enter the spot market to buy bitcoin in order to repay cryptocurrency loans that were used to finance their original purchases of the GBTC shares.

That type of hope highlights that there are weak underlying drivers for owning Bitcoin right now as investors shy away from regulatory concerns.

One metric that supports a potential move higher in BTC is the fact that balances held on centralized exchanges fell to 2.57 million BTC at the weekend. That is the lowest level since May 16th, according to crypto analysts Glassnode. Coins usually move onto exchanges when investors want to sell them.

Ethereum Classic was one of the stronger performers amongst the top 20 coins with a 25% move higher.

ETC has been on the move after it was announced that Digital Currency Group (DCG) would buy $50 million worth of ETCG, a stock owned by its subsidiary, Grayscale, which is a proxy for owning Ethereum Classic.

"DCG plans to use cash on hand to fund the purchases and will make the purchases on the open market, at management’s discretion," the company said.

DCG previously announced a $750 million purchase, which was seen as a move to prop up the price of the Grayscale Bitcoin Trust, which has slumped with rumors that the SEC may approve a Bitcoin ETF. That would hurt the Grayscale BTC trust as it would provide another inexpensive way to hold the crypto.

ETC now trades at the $54 level but may have seen resistance at the 50 moving average and the $60 level. The all-time highs were seen in May near the $180 level after a huge surge in the month from under $40.

XinFin Network was the most valuable token of the last week with a gain of 53%.

The project now has a market cap of $1.34bn and is ranked at number 63 in the list of coins.

The price of the XDC token has been rising recently due to its “green” energy credentials and recent partnership with Flare Finance.

In comparison to Bitcoin, XDC consumes 0.0000074 TWh of energy for mining, while BTC soaks up 71.12 TWh. Even Ethereum is much higher at 20.61 TWh and the XDC token also blows the two largest coins away in transactions, with 2000+ TPS compared to the 3-6 TPS of BTC and 12-16 TPS of ETH. Fees for XDC are also minuscule in comparison and the project supports smart contracts. 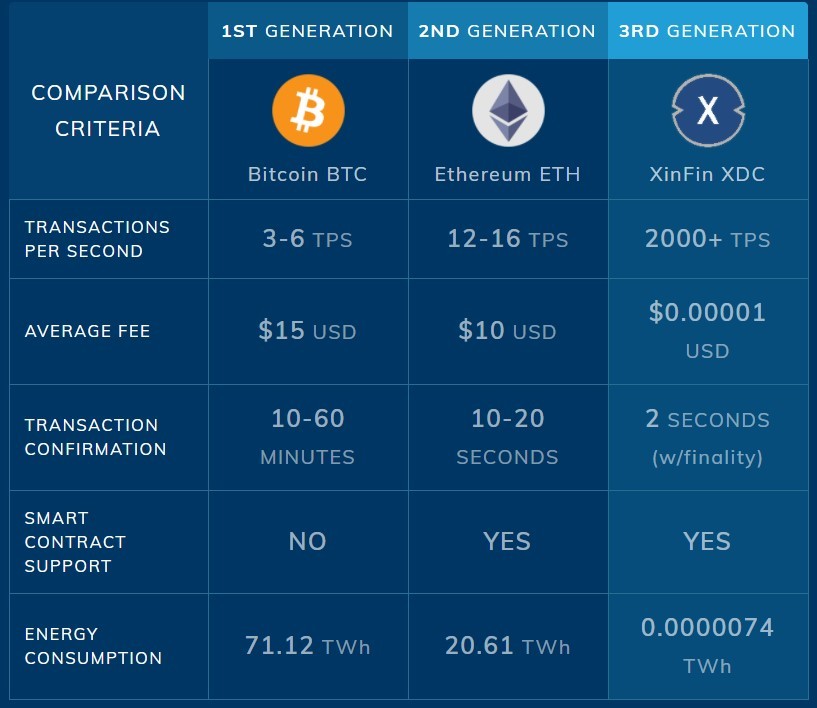 Flare Finance announced that it will support the XDC native token in its products. This would mean that XDC holders could mine YFIN by participating in the Flare Farm or XDC holders could use their XDC as collateral via FlareLoans to borrow by staking XDC while earning a variable APY in YFIN.

Synthetix was higher by 40% this week as the total value locked on the platform reached $1bn.

Synthetix is a decentralized synthetic asset platform that offers blockchain exposure to traditional assets, including currencies, commodities, and stocks. Users lock the native SNX token as collateral into smart contracts to back the synthetic assets (Synths). Synths track prices of various assets, which allow crypto users to trade peer-to-contracts on Synthetix Exchange. Each Synth is an ERC-20 token and it tracks external assets via the Chainlink (LINK) oracle technology.

Another feature is that users have to burn a portion of their Synths when they wish to unlock their SNX. One of the reasons for the growth in the platform is the higher annualized percentage yields (APY) on offer. SNX staking currently returns 39.30% APY to users and this is huge compared to the standard risk benchmarks in the traditional financial system.

The project’s roadmap for this year is the migration to a full Layer 2 exchange and the depreciation of assets on Layer 1. Being an Ethereum-based project, the focus is on scalability and reducing the impact of ETH fees. That could be boosted for SNX when Ethereum completes its own V2.0 upgrade.

SNX trades at $9.33 and The move on the weekly chart is a small upturn from the losses seen this year. SNX traded at $28 back in February but has slumped with the market since MAY. Synthetix currently has a market cap of $1 billion and trades at number 68 in the list of the most valuable coins.