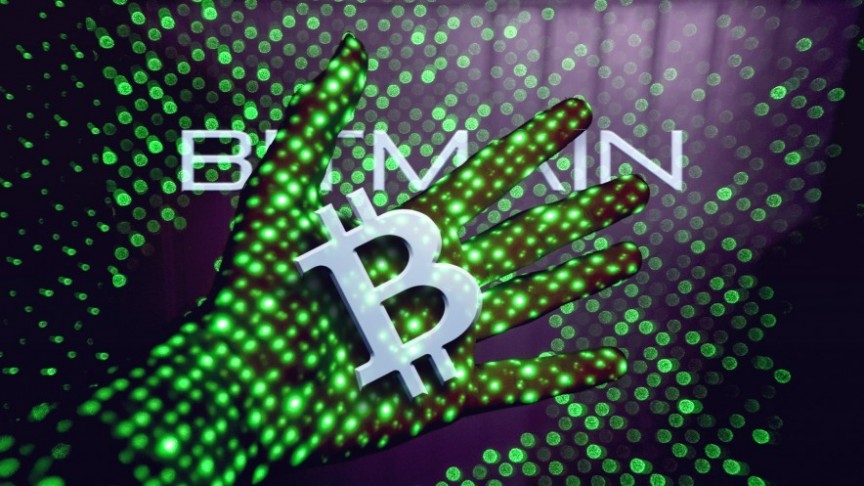 An upgrade of this magnitude generally requires changes to the consensus rules of the blockchain (hard fork), but Bitmain has other ideas.

Bitmain, a blockchain mining company known for its ASICS, has proposed upgrades to the Bitcoin Cash (BCH) blockchain that would allow smart contracts and colored coins to be programmed on the network. The proposal is unique in that it seeks to implement these massive upgrades without a hard fork.

Colored coins are designed to enable real-world assets to be realized on a blockchain through small amounts of metadata. An upgrade of this magnitude generally requires changes to the consensus rules of the blockchain, and this is something that requires a hard fork. However, Bitmain circumvents this problem by suggesting a solution called the Omnilayer Protocol which would allow the new rules to run on top of the Bitcoin Cash blockchain without changes to its consensus rules.

News of the proposal is said to have originated in Chinese-language WeChat groups connected to Bitmain's development team. Jihan Wu, the co-founder of Bitmain, corroborated the developer's sentiment. His personal Twitter page urges the Bitcoin Cash community to improve the protocol and learn from other assets. 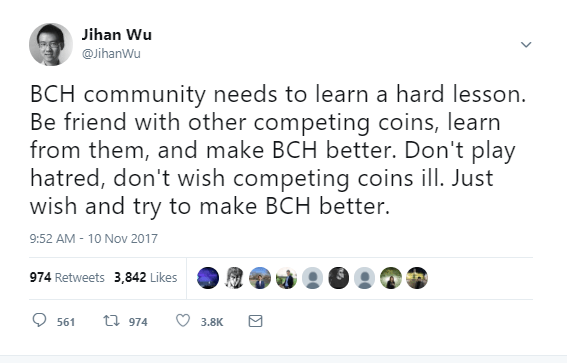 The implementation of smart contracts and colored coins would put Bitcoin Cash in direct competition with Ethereum (ETH) and other blockchain networks that serve as platforms for decentralized application development. But it is unclear if or when these changes will go live.