Blockchain Security under Pressure from Amber Baldet at Ethereal Summit 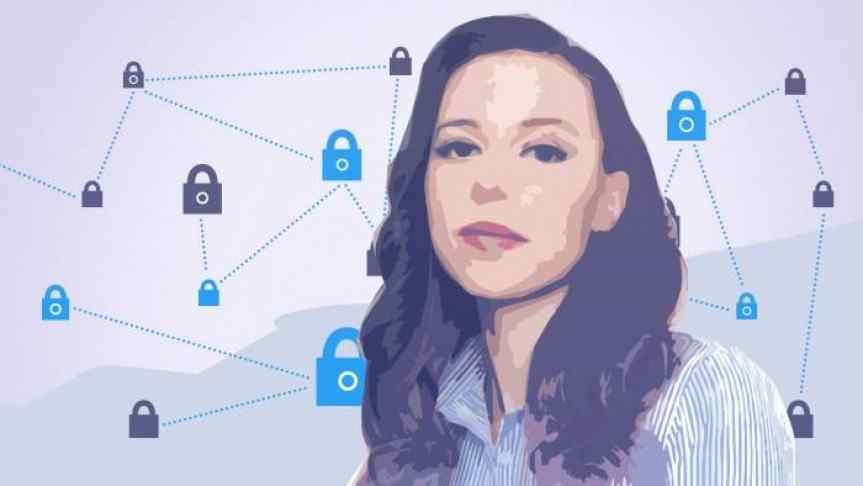 Blockchain Security under Pressure from Amber Baldet at Ethereal Summit

Saturday marked the end of New York's 2018 Ethereal Summit. The popular issue of blockchain security resurfaced with one of the day's most anticipated speakers. Former blockchain lead at JP Morgan, Amber Baldet took the stage with an eye on change. Her direction moving forward is simple: hybrid blockchains and blockchain security are a must. One of the biggest concerns from current investors and developers is that current designs create unnecessary room for error.

"Fundamental strong encryption is a requirement for [blockchain] systems."

Other speakers at the Ethereal Summit similarly sold the idea that greater inclusion will do wonders for blockchain, but it must be implemented correctly. In a conversation with CoinDesk, Baldet spoke to interoperability protocols. On the surface, these interoperability protocols are in the framework for many blockchains. However, the necessary forging in some instances creates a new vulnerability. Many expect Baldet's impending company launch to be focused around a new, hybrid blockchain.

"You can create privacy boundaries and it's okay to have some things that are permissioned, because they're things that at no point should be accessible to the entire public."

The interoperability is a crucial part of the industry's growth. The accompanying risk is also one of its greatest concerns. Pushing forward with hybrid developments may be the bridge between private and public sectors. Interoperability protocols have been rumored with Bitcoin, but existing blockchains lack the motivation to overhaul their blockchain security at this stage. New entrants to the market, perhaps one led by a former blockchain lead, should be major players if the right blockchain security balance is found.