China Could Waive Cryptocurrency Ban and Introduce a Regulated Exchange 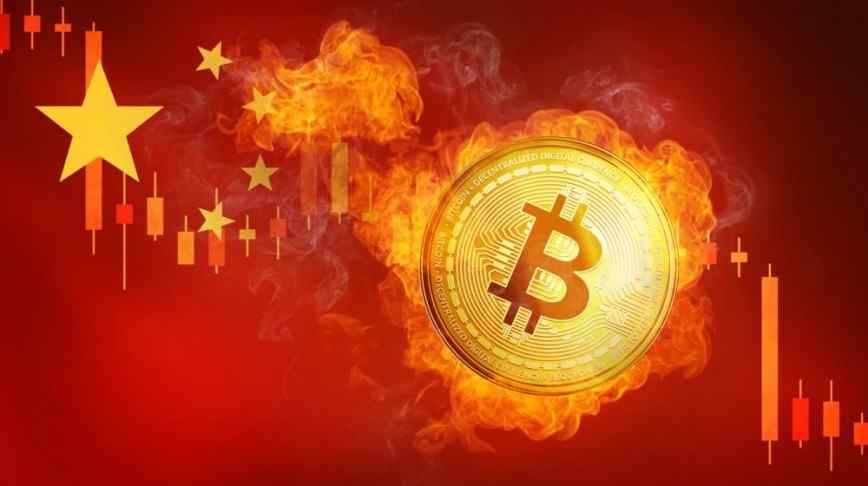 China Could Waive Cryptocurrency Ban and Introduce a Regulated Exchange

Positive updates about for the Cryptosphere came from the member of the Chinese political advisory board, Wang Pengjie during the first annual legislative session. The Chinese People’s Political Consultative Conference (CPPCC) member proposed the creation of a national digital assets trading platform.

Positive updates about for the Cryptosphere came from the member of the Chinese political advisory board, Wang Pengjie during the first annual legislative session.  The Chinese People’s Political Consultative Conference (CPPCC) member proposed the creation of a national digital assets trading platform. This was the first optimistic development coming from an authoritative source after the Chinese government banned the ICOs and foreign cryptocurrency exchanges trading, last September.

As a dominant country in Bitcoin mining and Bitcoin holders - 40% of Bitcoin trading originates from China -  Pengjie believes that Blockchain is an innovative technology that should be embraced. “Considering the total market cap of crypto assets including Bitcoin, Ether, and Litecoin powered by Blockchain has surpassed that of Tencent (China’s largest Internet company) as of early January 2018, regulation on Blockchain-powered digital asset projects and real-name verification in individual Blockchain account shall be carried out. And more information for digital asset investors shall be provided, as well as building a digital asset trading platform at the national level,” explained Pengjie.

He highlighted the example of Nasdaq, that initiated Bitcoin futures trading, but indicated the need to educate average investors and protect them by applying a strict regulatory framework on the digital assets. To that end, he suggested that authorities should implement efficient digital asset management “approval system” and deploy a KYC-like “real name system.”

"A regulated cryptocurrency exchange platform under the oversight of People's Bank of China and Securities Regulatory Commission would serve as a formal way for companies raising funds through ICO’s and trading cryptocurrencies,” said Pengjie at the Two Sessions.

Blockchain technology is widely supported by a handful of Chinese corporate leaders, such as Alibaba Group which recently adopted a Blockchain-based, logistics solution to manage their products. Assuming that Pengjie’s statements are not arbitrary, a change in the Chinese scenery would have a significant impact on Bitcoin’s price and a further increase in the market share of “hodlers.”