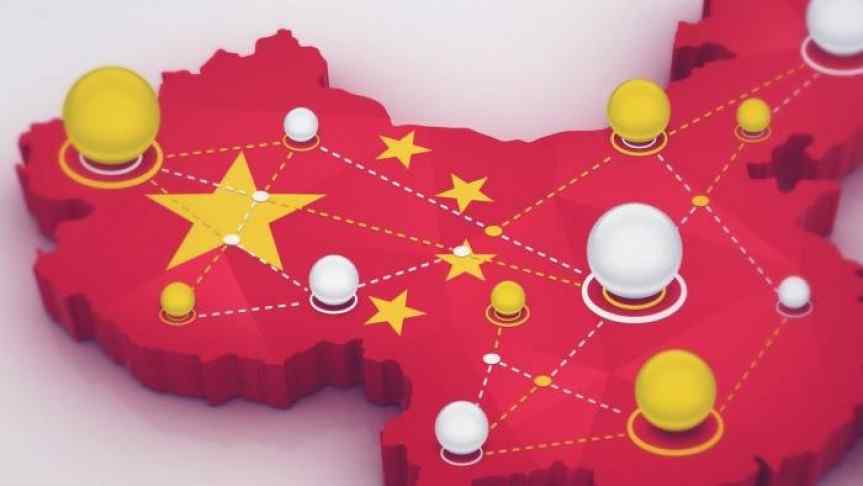 China has announced it is implementing domestic standards for blockchain technology to nurture the growth of the industry in the country.

An exclusive report by The Economic Information Daily confirmed that the country has instituted a national set of standards for the blockchain technology meant to stimulate the development of a standardized system for top-level design.

Li Ming, the director of the Blockchain Research Office at the Ministry of Industry and Information Technology said, “the standards will include requirements for interoperability, safety, and reliability.”

Ming confirmed the ministry has already published the plan and set up committees to implement a national standard framework for the blockchain technology through a countrywide Blockchain and Distributed Accounting Technology Standardization Committee. According to Ming, information security is a high priority for China, but the establishment of blockchain standards will only provide guidance and not a development blueprint for Chinese industries.

The Future is in Blockchain Technology

The country’s Department of Information Security appreciates the fact that the future is in blockchain technology, according to Hu Guangjun, a deputy director. Guangjun says they are looking for ways to use blockchain in the public security field.

The director intimated that a comprehensive rollout of the new standards is likely to happen before the end of 2019 and will encompass, "basic standards, business and application standards, process and method standards, credible and interoperable standards and information security standards.”

China's renewed interest in blockchain has seen the country register over 200 patents in decentralized ledger technology, ahead of the United States (2017 report of Global Blockchain Patent Rakings). The country is investing heavily to develop the sector. This latest news suggests that whatever comes of the blockchain industry in China, the government is likely to play a big authoritative role.