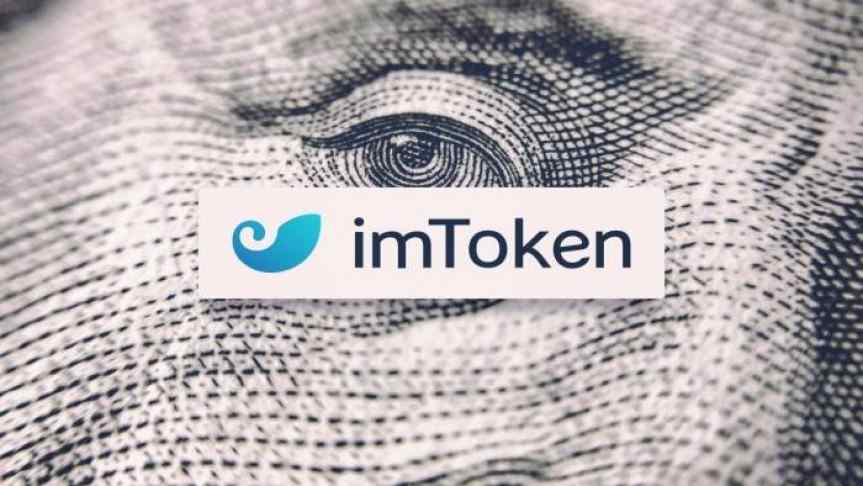 Chinese Ethereum wallet imToken has reportedly processed more than $35 million worth of Ethereum in the past calendar year.

A press release issued by Chinese cryptocurrency wallet startup imToken has revealed that its app has been used to store over $35 million worth of Ethereum in the past calendar year. That figure makes the non-custodial wallet responsible for more money than 99 percent of the banks in the United States. Founded in late 2016, the company first developed its wallet application for iOS before promptly releasing an Android version as well. imToken estimates that more than 4 million individuals use the app each month.

With over $35 million worth of processed transactions, imToken has managed to beat even the most well-established cryptocurrency exchanges and wallets in that respect. The most notable examples of this include Coinbase and Xapo, which processed $20 million and $10 billion worth of Ethereum respectively over the same period. imToken now has its sights on growing and supporting even more cryptocurrencies with the second version of its app.

According to a Bloomberg report, around 70 percent of the wallet’s user base is located in China. Given that imToken already has a rather firm position in the Chinese cryptocurrency wallet market, the $10 million it recently managed to raise in a Series A funding from IDG Capital is said to be for international expansion. In an interview with TechCrunch, chief executive officer Ben He stated that the company will soon release the new international version of the wallet in Southeast-Asian countries before shifting its focus to the rest of Asia.

While imToken is best known for its successful wallet application, it also launched Tokenlon, an in-app decentralized trading platform, around a month ago. In addition, the company is also working on a DApp store, which will presumably compete against the likes of Coinbase-developed Toshi.