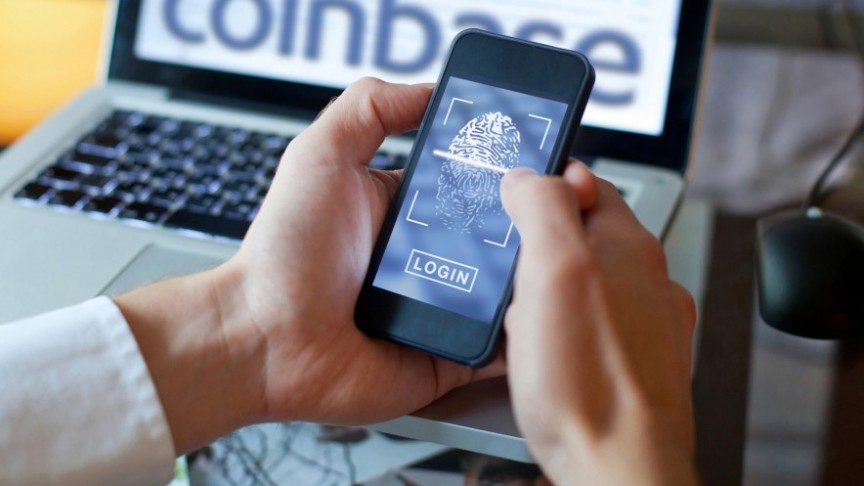 This acquisition is part of Coinbase's expansion into decentralized mobile browsing and the creation of an offering called "Login with Coinbase".

Coinbase, the most popular digital asset exchange in the United States, has taken steps to enhance its position in the industry with the acquisition of Distributed Systems, a five-person team specializing in identity technology on the blockchain. This acquisition is part of Coinbase's expansion into decentralized mobile browsing and the creation of a new product offering called "Login with Coinbase".

What Is Distributed Systems?

Distributed Systems is a blockchain startup known for its work on GraphQL and the Clear Protocol, an identity standard for decentralized applications. According to TechCrunch, the project recently raised $1.7 million in a funding round led by Floodgate and was in talks with Coinbase Ventures over additional investment. However, instead of settling for partial ownership, Coinbase decided to make moves to acquire the firm outright.

Distributed System's CEO, Nikhil Srinivasan, and its co-founder, Alex Kern will join Coinbases' identity team to work on the Login with Coinbase project. The goal is to leverage the company's massive user data pool to build new application systems and create an application programming interface (API) similar to Facebook Login. The other three members of the Distributed Systems team will work on Coinbase Wallet, a mobile cryptocurrency wallet that will be secured with biometric technology.

The Corporatization of Crypto

The Distributed Systems acquisition is part of a trend described as the "corporatization of crypto". Coinbase is diversifying its business model and becoming more than just a digital asset exchange. This latest purchase follows the acquisition of Keystone Capital Corp, a broker-dealer Coinbase incorporated as part of its goal to market SEC-regulated cryptocurrency securities in the United States.