Dentacoin Shocks the Cryptocurrency Market with a Massive Rally 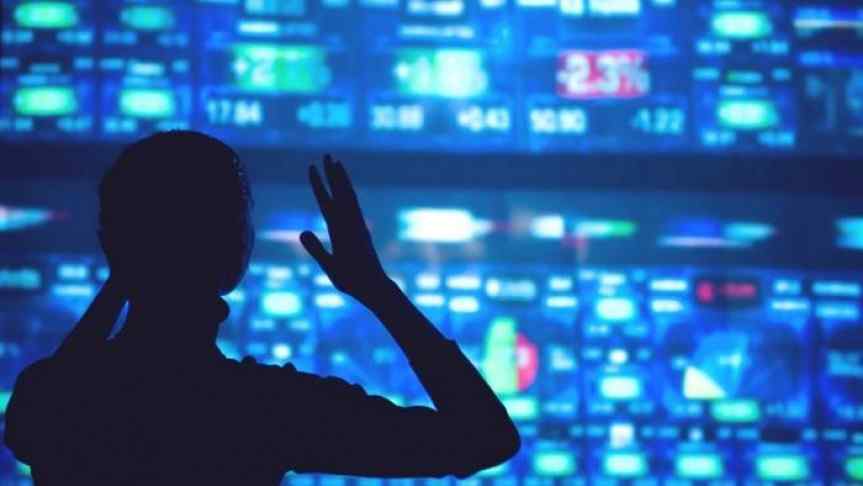 Dentacoin Shocks the Cryptocurrency Market with a Massive Rally

The cryptocurrency market looks like it is gearing up for another massive rally with all of the major assets green by low single digits.

The cryptocurrency market looks like it is gearing up for another massive rally with all of the major assets green by low single digits going into Thursday, May 10th. Bitcoin, Ethereum, and the altcoins are all performing well with Bitcoin dominance holding steady at 36.4% of the sector's total market cap of $436 billion.

Rumors about an SEC meeting to decide the regulatory status of Ether turned out to be false. For now, the market is dominated by technicals instead of news events. Ether found solid support at the $700 level several days ago and has now recovered above resistance at $725 and $730. Before the previous drop, the Ether price found support at around $760, and the bulls are trying to break past it now. If the price breaks past $760, expect a solid rally above $800.

Dentacoin, a dutch cryptocurrency foundation, is one of today's biggest movers. The team is working on a distributed ledger technology for the dental industry through its ERC20 value token DCN built on the Ethereum blockchain. Dentacoin's business model is getting a good deal of mainstream press coverage, and this may be a contributing factor in the asset's success in recent weeks.

Dentacoin is up 45.88% in the last 24 hours to per unit price of $0.001203 and a total market cap of $387 million with only $3.45 million in transaction volume. Today's price action is the latest move in a month-long rally that has seen the asset's value surge from only $100 million in early April.