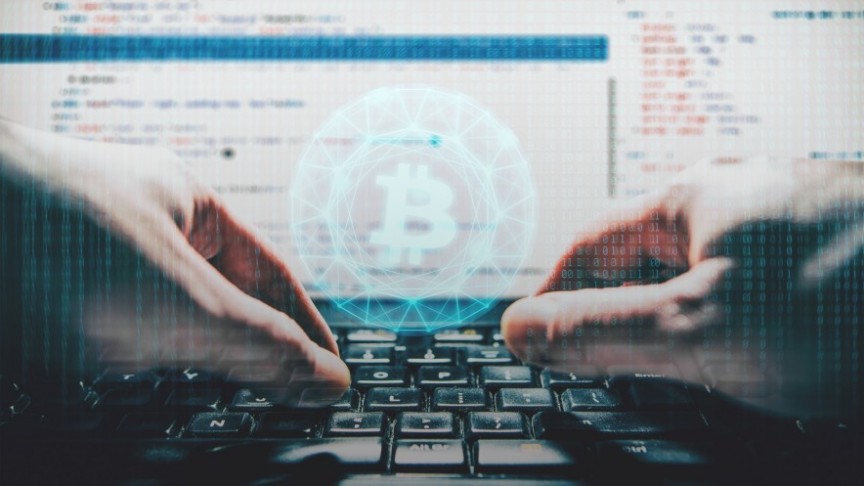 Various tools are making it easier than ever to create new smart contracts, and, in turn, new tokens. What will the end result be?

One of the major advantages of blockchain technology is its open nature―it is possible to build upon almost any major crypto project. Of course, Bitcoin's biggest draw is the fact that it is convenient for general transactions, but Ethereum, which has followed Bitcoin, has changed all that: it has set off a trend in which blockchains are intended as platforms for innovation.

That innovation is facilitated by Ethereum's smart contracts, which can be used to build everything from dApps to decentralized exchanges. In particular, smart contracts have become the powerhouse behind countless custom tokens. Token developers can simply tell an Ethereum contract to create a new token, and the Ethereum network will handle the rest.

This eliminates the need for developers to build an entire blockchain just to launch a new token. Other blockchains intend to make the process even simpler: various alternative blockchains support mainstream programming languages, which are more familiar to many developers than the languages used by, say, Ethereum or Cardano.

This still presents an obstacle, though. Ethereum and other blockchains have been criticized for making token creation too easy, but authoring a smart contract for a new token usually requires coding no matter which platform is chosen. However, a new breed of tools is emerging, and it promises to make token creation even easier than it already is.

Over the past year, several different "cookie cutter" tools have been launched, each with the capacity to create a token or its underlying smart contract upon request. These tools reduce or eliminate the need for coding and programming―you can simply provide information through an interface, click a few buttons, and watch your token be created.

Fondu, for example, is a hobbyist project that allows basic users to create their own blockchain token: fill out a form, download and run the script, and your token will go live on Ethereum. Minted.one, which is still in beta, offers a more polished version of the same concept: it allows users to create a "personalized token" right from their smartphone.

One service is even supporting multiple blockchains: MyWish allows users to create token contracts for Ethereum, NEO, EOS, TRON, and even Bitcoin (via the Rootstock sidechain). This service boasts nearly 7000 users and nearly 5000 contracts. Form-based token creation is its main offering, but the service will also develop a custom contract on your behalf.

Business-oriented options are also available. MyContract.co has recently been launched, and it offers various "no coding" packages that streamline important steps in the token creation process. Etherparty Rocket provides another professional alternative, as it offers token templates suited to various enterprise goals.

Can There Be Too Many Tokens?

The fact that simplified token creation tools are on the rise may not necessarily be to everyone's liking. Although the most successful tokens serve unique and ambitious purposes, many other tokens have been created for no reason at all. The results of token proliferation have already been seen, as hundreds of new altcoins are created each year.

Intense competition is the natural outcome of easier access to blockchain technology. Although many successful token projects began their life on Ethereum, many more have vanished into obscurity. Attracting investors has become increasingly difficult for new token projects, and automated "cookie cutter" services may saturate the market even more.

Fraud is another unwanted result of token proliferation. A startling amount of ICOs have turned out to be fake projects and exit scams. Reducing the technical barriers that stand in the way of token creation could produce more fake projects that look legitimate―although plenty of fraud will exist regardless of the technology that is available.

Token proliferation has also put token creators under intense scrutiny from regulators. Recent decisions from the U.S. SEC have made it difficult for companies to create tokens, and it is even more difficult for individuals to do the same. Even if it is easy to create a token in the technical sense, it is far from easy to create one in a regulatory sense.

New tools and services may reduce the knowledge that is needed to create a token or smart contract. These services are a natural extension of blockchain technology, which already facilitates token development. However, no tool can eliminate the need for a unique vision, interest from investors, or favorable regulations.

Fortunately, some of the tools above are already working toward providing those things―a few help developers comply with KYC regulations, for example. It is still unclear whether any of the above tools will gain widespread popularity, but they may very well make life easier for those who are already in a good position to create a blockchain token.