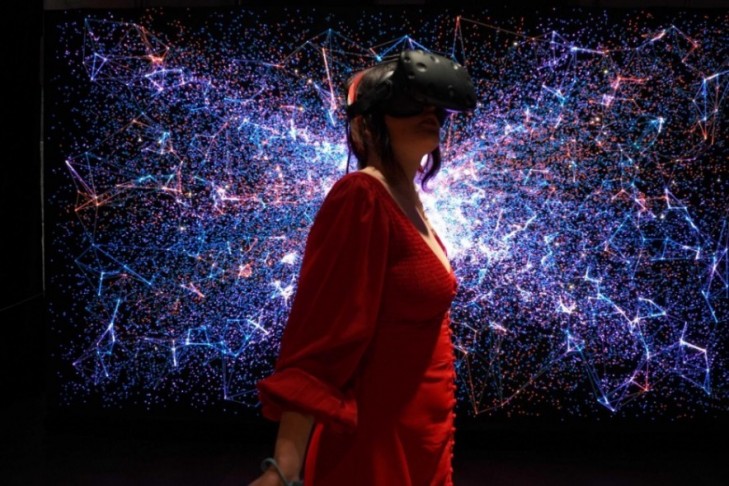 There is certainly no denying that the gaming sector is witnessing a boom like never before, and behind this boom, there are some key players. The rise of blockchain games has offered the steering to the players and not the developers of the game so that they can monetize their efforts in gaming. As a result, play-to-earn (P2E) gaming is a trend that is gaining traction and shouldn’t be overlooked.

The integration of blockchain into the gaming sector has brought the factor of decentralization and fair virtual markets. This way, the developers won’t have complete control over the game dynamics, and players will be able to claim ownership of in-game assets represented by unique NFTs. Back in the year 2017, CryptoKitties spearheaded the revolution by allowing gamers to purchase, sell, and create different kinds of virtual kittens in the form of NFTs.

What makes blockchain gaming distinct is the integration of cryptocurrencies and the utilization of NFTs. Cryptocurrencies are used for making in-game purchases and payments, while NFTs allow users to own unique assets ready to be traded with other players. If you are a dedicated player in the game, you can earn tangible rewards as blockchain gaming has immense potential.

Though the blockchain gaming space is still in the nascent stages, we have numerous games out there and millions of players making real money from those games. One of the top blockchain games at the moment is The Sandbox.  If you own a Sandbox plot of virtual land, you will be able to monetize the experiences you create within the metaverse. You can purchase and sell all the features of Sandbox with the help of the SAND token, ultimately contributing to the expansion of this metaverse.

The role of NFTs here would be to give you the authority to customize the appearance of your avatar. In addition, the game has a great and dedicated community of users who can interact and share ideas to create more innovations across the platform.

It is a community-driven platform where creators are made eligible to monetize voxel ASSETS and gaming experiences on the blockchain.

Star Atlas is yet another metaverse that offers a unique gaming experience. The game functions by harnessing the power of traditional core games and blockchain mechanics.

It is a grand strategy game of space expiration, political domination, territorial conquest, and much more. The game is constructed on the Solana blockchain and is set in the distant future, the year 2620.

The game embraces the factor of decentralization and provides complete ownership of the assets to the players. What’s better than being able to extract real-world monetary value from the virtual in-game items you collect while gaming.

A Key Challenge Faced by Blockchain Games and Players

Although the blockchain gaming sector is undoubtedly booming, there are still some challenges faced by this sector. One such problem occurs when the game goes dead. Once a standalone product without a studio goes lifeless, a player finds it immensely difficult to extract any money from the game at all. It no longer acts as a common place to have rewards spanning multiple IPs.

Attack Wagon is a game development studio, which clearly implies that they will be bringing out other titles following their initial release. Ultimately, this paves way for all the players to have access to multiple earning opportunities that are allowed to be transferred over and continued across various titles for the long term.

If you are looking forward to earning a passive income by purchasing virtual land plots, then Attack Wagon is your one-stop destination. Earn fees from every game Attack Wagon ever releases. The game facilitates the utilization of the $ATK token, an ERC-20 Polygon Chain Token. Players are allowed to make purchases within Scrap Guilds and other titles using the $ATK token, and they will be paid out in this token following winning rewards. Scrap Guilds will be the first game in a long list coming from Attack Wagon Games.