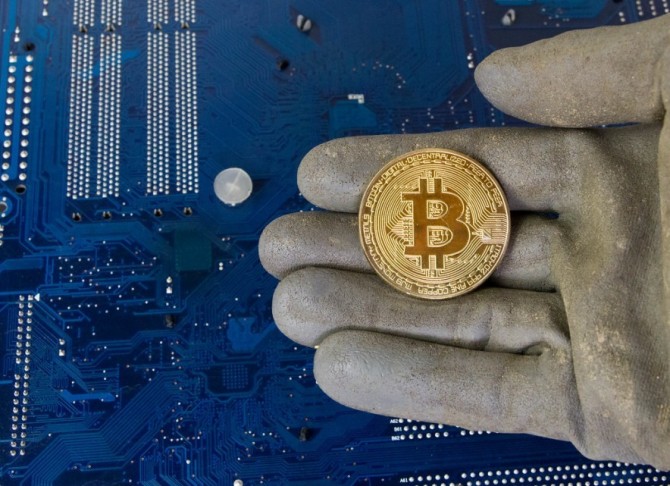 Although it's had its ups and downs, there's no doubt that the cryptocurrency market has come a long way over the last ten years.

It's been more than 10 years since the inception of Bitcoin.

Right now, there are almost 18k cryptocurrencies that offer a wide variety of services and technology based on blockchain and smart contracts.

And one of the main supporters of this ecosystem has been the Bitcoin and cryptocurrency miners.

What are Bitcoin and crypto mining?

Unlike the traditional payment systems, Bitcoin and most other cryptocurrencies are protected by blockchain technology.

Instead of centralized bank officials, the payments are automatically approved and dispatched by computers around the globe.

Blockchain security is a rather technical topic, but in simple terms- mining crypto utilizes your PC power to protect the crypto network, while in return giving you a reward in Bitcoin or some other coin.

In the beginning, mining crypto was rather hard, and it involved certain technical knowledge to set up the mining hardware and run the console programs.

However, it's 2022 and nowadays there are much easier ways to mine various cryptocurrencies.

GUI stands for graphical user interface, and it represents the environment similar to apps for everyday use- where everything is colorful, intuitive, and can be done with a few simple mouse clicks.

It took several years for GUI mining software to develop and become well tested and useful.

But here we are, presenting you the easiest Bitcoin and crypto mining software in 2022:

Nicehash has been around for quite some time and is absolutely dominating the GUI mining markets.

In fact, Nicehash was the holy grail of GUI mining software until late 2017, when they lost around 70 million dollars in a hack.

Still, they patched their security holes, paid their miners for all of the lost funds(although it took them a while), and are still the #1 choice for beginner crypto miners that prefer a graphical interface.

Kryptex is yet another strong GUI mining software. Although it's not as popular as Nicehash, it comes with notable features, such as payments over 10+ channels, including Bitcoin, Ethereum, Visa/Master Card...(as a comparison, Nicehash supports only payments in Bitcoin).

Furthermore, the Kryptex board has decreased the mining fee from 5% to 2%, so a further increase in the popularity of this mining software is rather expected.

BetterHash isn't as popular or as long in the game as the previous two, but was written by a team with vast experience in the computer hardware area, and is working rather well. They support payments in Bitcoin, Ethereum, Monero, Algorand, and a few more popular cryptocurrencies.

Cudo Miner is going strong since its inception. It may not be as easy to use or as intuitive as other mining apps above, but it does come with a pack of its own functions- most notably the ability to run it on Windows, Linux, and Mac(the other 3 apps from above can be used for Windows only).

Can I make a profit while mining?

The single most important motivation for crypto mining is indeed profit.

However, as with any other market, the cryptocurrency market is volatile(and actually much more volatile than other markets).

This is why you should be very careful and never invest money you can't afford to lose.

But if you ask any crypto miner that has been in the game for at least a few years- they will confirm that Bitcoin and cryptocurrency mining can be very lucrative if done patiently.

Another interesting way to earn by mining is to mine the coin that you think will be more expensive in the future.

I recently wrote an article on how to mine Shiba Inu. The price of it has fallen dramatically over the last few months, but some see this as the opportunity to make money in the long term(buy low and sell high).

Even if you don't want to mine Shiba Inu, it's a nice article that will show you how you can mine more than 50 coins through unMineable.

How to Place Cryptocurrency Bets on Hockey On the Internet

After you successfully master the hockey theory, we invite you to answer the main question -- How to place a bet over the Internet correctly?

Investing in Turbulent Times: How to Make Decisions Amidst Geopolitical Tensions

As an investor, current geopolitical tensions can prove difficult for your portfolio. Since the start of 2022, the crypto market has contracted.