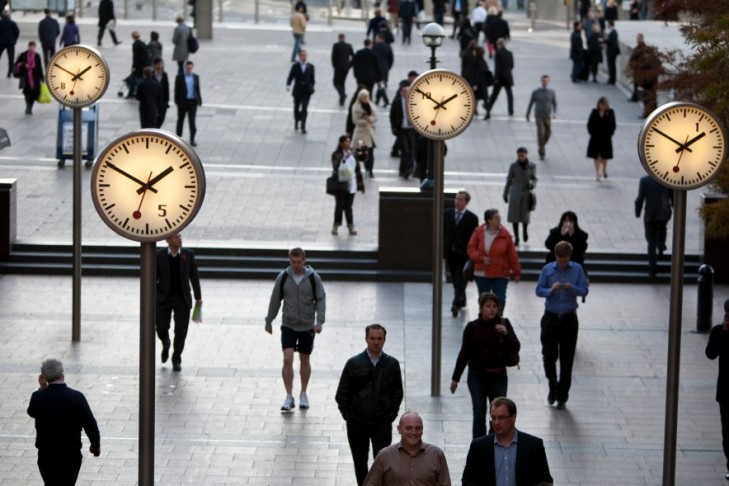 Gensler’s Tuesday testimony could bring regulatory news. XRP rule out settlement with the SEC chief. LTC caught up in ‘pump and dump’ hoax.

The cryptocurrency market is seeing bearish price sentiment due to the upcoming Tuesday testimony to the US Senate and Banking Committee by the Security and Exchange Commission’s chief Gary Gensler.

Gensler recently said that he would support the issuance of a Bitcoin exchange-traded product, but it is also clear that he is looking to take the wind out of the digital currency sector’s sail with other regulations.

The key area in the regulatory body’s sights is stablecoins and we could well see comments on that tomorrow. Republican Sen. Pat Toomey of Pennsylvania asked Gensler recently if he believed stablecoins are securities under the Supreme Court’s definition of an investment contract called the "Howey Test". Gensler declined to give a true answer, saying “they may well be securities.”

Gensler also took aim at the Coinbase exchange, saying that some of the coins listed on the broker’s platform could also be securities.

In July, Treasury Secretary Janet Yellen asked the President’s Working Group on Financial Markets to address the threat posed by stablecoins in the financial system, saying “there was a need to act quickly to ensure there is an appropriate regulatory framework in place.”

However, critics of Gensler say that SEC chief is rushing to assert his agency’s authority over the market with little legal justification. Dean Steinbeck, general counsel for Horizen told Marketwatch:

Gensler is very clear in wanting the SEC to have unlimited powers with respect to crypto.

Steinbeck added that he doesn’t believe that crypto projects meet the requirements of the SECs Howey Test, which states that investors must have a reasonable expectation of profit when purchasing securities.

Tomorrow’s testimony will be closely watched and should bring volatility to the market.

XRP has been in the SEC’s crossfire this year for the very same reason that the regulatory arm accuses the token of being a security.

However, the Ripple legal team has said this week that they have no plans to settle with the regulator. They are hopeful that Commission Chairman Gary Gensler will avoid investigating the case, which would mean choosing winners and losers in the crypto business and increase the complexity of the regulator’s role.

Ripple’s legal team told Fox Business that they have no plans to settle disputes with the SEC over the XRP status lawsuit, and they are confident that they can show that Gary Gensler chooses winners and losers in the crypto business to the detriment of innovation in his case.

In January, Ripple founder Brad Garlinghouse was asked why Ripple had not negotiated a settlement with the SEC. He replied:

I can’t go into details, but I know we have tried – and will continue to try with the new administration – to address this issue so that the XRP community can continue to innovate, consumers are protected, and orderly markets are preserved.

XRP was also caught up in the bearish activity this week with the coin trading back below the $1.00 mark.

Another project caught up in regulatory constraints has been the Celsius Network.

Various US states have recently taken action against the cryptocurrency lending platform, accusing the firm of providing residents with unregistered securities.

It should be clear to cryptocurrency enthusiasts that this is a collective attack on the crypto market by the government to slow the progress of decentralized money and protect the interests of the existing financial system. That is something I predicted a long time ago.

On Friday, the Texas securities regulator filed legal action against Celsius Network, expecting the firm to explain why it should not be ordered to stop providing its products to state residents. The court hearing is now scheduled for February 14, 2022.

Also, on Friday, the New Jersey securities regulator ordered Celsius to stop providing some of its products, which the state considered unregistered securities. Alabama also gave a similar order demanding that Celsius provide evidence as to why it should not be barred from providing its products within the next 28 days.

Celsius had more than $24 billion in “community assets” in September and the crypto firm stated that such assets under its management would make it the world’s largest interest-account provider. The company provides customers with a yield of almost 9% for deposits of US dollar stablecoins like USD Coin and Tether, and as much as 6.2% for Bitcoin. For the traditional financial system, this is a threat because interest-bearing accounts are offering yields of less than 1% due to the zero percent interest rate strategies of central banks.

The price of the CEL token has slipped to near the $5.00 level over fears that depositors will cash out.

Finally, Litecoin was caught up in a ‘pump and dump’ price action hoax last week over a fake report that it was partnering with Walmart.

The fake press release was published by GlobeNewswire and then subsequently picked up by larger financial media outlets, including Reuters and CNBC.

The release entitled "Walmart Announces Major Partnership with Litecoin" claimed that the world's largest retailer was planning to accept LTC as a payment method beginning on October 1.

Litecoin's price rallied sharply after the release with the coin surging 30% from $170 to trade above $230. However, a subsequent release from Walmart said it had "no partnership" with the digital coin.

Walmart had no knowledge of the press release issued by GlobeNewswire and there is no truth to it. Walmart has no relationship with Litecoin.

Litecoin has since been dragged lower to trade around the $160 level.