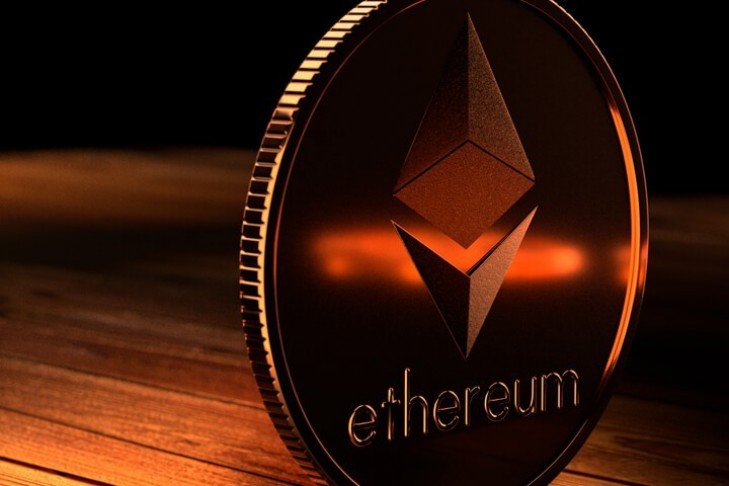 Ethereum bounces as stock markets and risk assets recover from recent losses. LUNA gets hit after a project member has links to exchange scandal.

The Ethereum price saw a gain of around 15% this week as risk assets in the global financial system recovered.

The Federal Reserve meeting on Wednesday saw the interest rate hike forecast pushed out to March, while traders saw that as a sign that the central bank is not going to panic on rate increases and the removal of stimulus measures.

The cryptocurrency markets have not been helped by the statement from Joe Biden, where he said they were a “threat to national security”.

The Biden administration is said to be readying an executive order that would call on federal agencies to regulate digital assets such as Bitcoin, Ethereum, and NFTs.

In their hasty attempts to cover regulation and taxation, they may come down too hard on the market and that would add to the likes of China and Russia’s own crackdown.

Meanwhile, $1 billion worth of Ethereum has been “burned” in the last 30 days, meaning that the coins have been removed from circulation forever. That helps the supply and demand picture in Ethereum but markets are still weighed by the recent negative sentiment.

Crypto analysts at Glassnode have highlighted that the inflation rate of ETH is now lower than BTC and is on a path to turn negative. Investors should put that into perspective against the US dollar, which is facing inflation in the US economy at 7%. 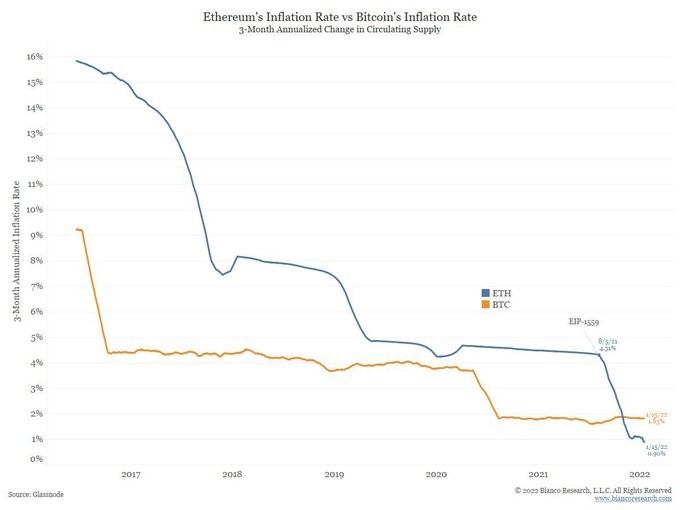 The price of Ethereum has resistance at the $2,766 level for this week but the bounce has been mild and would be at risk from a negative turn in stocks.

It wasn’t such a good week for the Terra project and its LUNA coin, which lost 23% of its value.

LUNA was trading under the $50 mark on Monday after losing over 50% of its gains from the high in December.

The Terra ecosystem has been suffering from some negative press in the aftermath of the Wonderland controversy. The decline in the project’s market cap quickened after Twitter user "Zach" revealed Michael Patryn, the co-founder of the controversial Canadian exchange QuadrigaCX, was one of the key members of Wonderland.

The QuadrigaCX project was previously caught up in a $190 million scandal over missing funds. The Canadian exchange’s founder, Gerald Cotten, died suddenly at the age of 30, while on honeymoon in India. He was also the only person with access to $190 million of funds in cryptocurrencies and fiat money, the majority of which was kept on the exchange.

The Avalanche-based Wonderland has been among the most popular protocols in recent months, with members referring to themselves as the “Frog Nation.” The project had locked up billions of dollars at its peak, but confidence was rattled last week.

The Wonderland founder Daniele Sestagalli attempted to soothe investors with a tweet that said, “the past of an individual doesn’t determine their future”.

That did little to appease the investors on the blockchain project, with Inverse Finance founder Nour Haridy saying:

The Wonderland project offers tools to stake and earn interest with an APY of 82%. The UST stablecoin is also part of the Terra ecosystem and the coin was seen slipping under the $1.00 level last week as jitters continue.

The price of LUNA fell through key uptrend support in 2022 and may not see a sharp recovery until the Wonderland issue is clarified.

The Sandbox saw a strong week as investors continue to back metaverse-related projects. The project’s SAND coin was up 47% on the week as a partnership was announced with Music giant Warner.

The project’s market cap is now $3.6bn and is listed at number 35 in the most valuable cryptocurrency projects.

SAND got a lift after the Sandbox announced partnerships with American rapper Snoop Dogg and Warner Music.

On January 27th, Snoop Dogg tweeted a teaser of an upcoming nonfungible token (NFT) collection, dubbed "the Snoop Avatars." The rapper further hinted that the avatars would become part of the Sandbox metaverse. 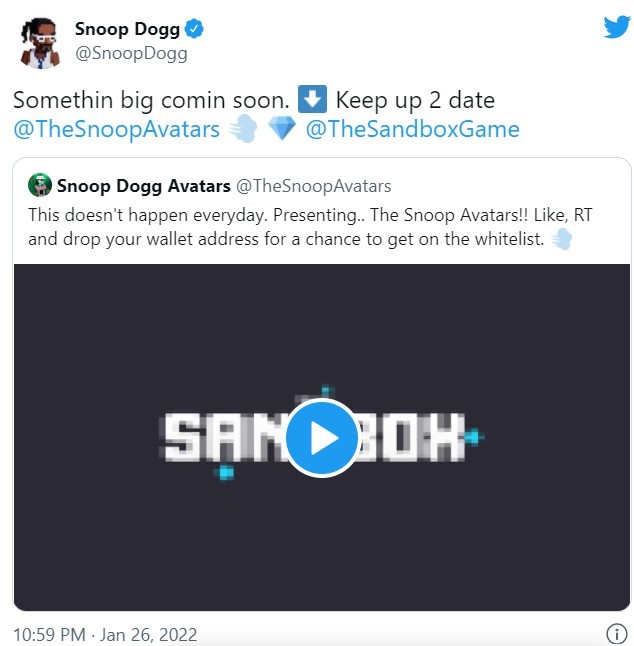 Later that day, the Sandbox confirmed that it would create a music theme park and concert venue within its metaverse with the help of Warner Music. The gaming project also noted that the Warner Music artists would virtually engage with fans and generate real revenues streams.

We’re shaping The Sandbox as a fun entertainment destination where creators, fans and players can enjoy first-of-a-kind immersive experiences and be more closely connected to their favorite musical artists through NFTs.

- Sebastien Borget, COO of The Sandbox.

Sandbox enthusiasts may soon be able to attend virtual concerts or meet their favorite stars roaming around the metaverse.

The SAND coin has found support at the November highs and now has key resistance at the $5.00 level. A break above that level could open up a return to the previous highs.