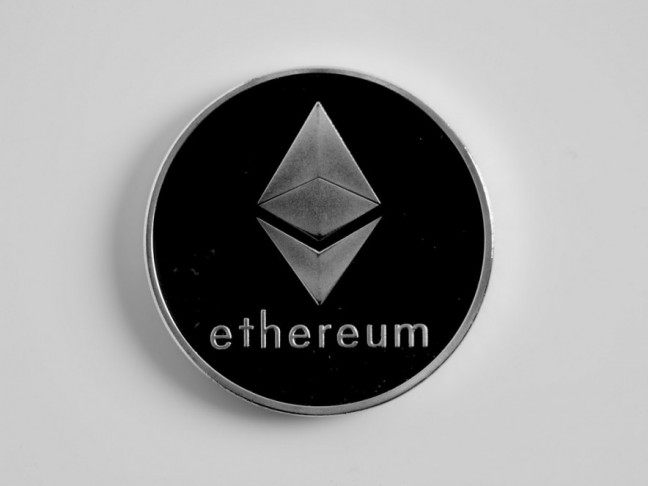 Ethereum capped a strong week with gains of almost 10% as the crypto market cheered regulatory talk.

A report early in the week from the Wall St Journal hinted that the Biden administration was readying plans to regulate stablecoin issuers in a similar format to banks. Separate comments from the International Monetary Fund also called for a global regulatory approach.

The news follows recent updates from the US Securities and Exchange Commission and investors are looking at regulation as a positive outcome, which would remove fears of a China-style crackdown in the US.

...a futures-backed exchange traded fund (ETF) in Bitcoin has a 75% chance of approval in October.

Investors see an ETF and government regulation as the final step to getting large retail investment flowing into the market.

Ethereum soared on the week from $2,800 to highs near $3,500 as the market shook off recent bearish activity.

The XRP price got a boost from the market rally last week but the development team also announced that the ledger was set for an upgrade.

“Federated sidechains,” introduced in June, will allow federated finance (DeFi) and smart contracts within the XRP ecosystem without decreasing the token’s efficiency.

An announcement from RippleX described the preview as a tool that allows developers to view the technology, comment on it, and experiment with it.

According to executive David Schwartz, sidechains will expand the use cases of the XRPL.

By using sidechains, developers can tailor chains to fit their own needs for private networks, securities trading, and DeFi. When it comes to DeFi, adding Ethereum smart contracts on top of the XRPL would give developers the ability to create more powerful apps in the DeFi ecosystem with interoperability across chains.

Additionally, we’re developing a sidechain for the Ethereum Virtual Machine (EVM). XRPL developers will be able to build whatever they want using Ethereum smart contracts, hooks and smart transformers.

This development could add to the use cases of XRP and really boost the token’s price down the line.

The price of XRP rallied from lows near the $0.90 level to trade near $1.10 on the week. XRP currently ranks at number seven in the list of coins after being nudged down a spot by the rise of Solana. XRP currently trails that project by $600m in market cap.

Axie Infinity was the top mover on the week with a gain of 120% for the AXS token.

The project released a large airdrop of tokens to early supporters, following the likes of Uniswap and dYdX in rewarding their early adopters.

Three reasons for a recent price surge in AXS to record highs has been the introduction of staking features for the AXS token, the release of the community airdrop and the increasing popularity of play-to-earn gaming protocols.

The Axie team announced the launch of staking capabilities on September 30th with an APR of 240%. This caught the attention of the community, which staked nearly 10 million AXS coins in just two days. According to the team, 10,000 wallets were selected based on their activity before October 2020, with a share of 800,000 AXS being airdropped.

The price of AXS soared again on Monday with gains of 35% on the day to trade at the $147 price level.

QTUM was given a volume boost by Binance after the exchange began running a $100,000 reward for trading activity in the coin.

The project is a custom variant of proof-of-stake (PoS) and recently added an “offline staking” capability allowing non-custodial address delegation to an online “super staker.”

In April 2021, the project underwent a hard fork (known as FastLane) which saw the average block time reduced from 128 to 32 seconds, increasing block production four-fold. The upgrade should prepare Qtum for the growth in DeFi activity while also improving confirmation times for standard transactions.

Qtum’s smart contract capabilities have made it a hotbed for developers with many recent DApps on the platform catering to the decentralized finance (DeFi) world, including QiSwap (an AMM) and Qcore (yield farm).

QTUM is ranked at number 81 in the list of coins by market cap with a valuation of $1.4 billion. The price of the coin now trades around the $15 level after a 40% rally on the week.