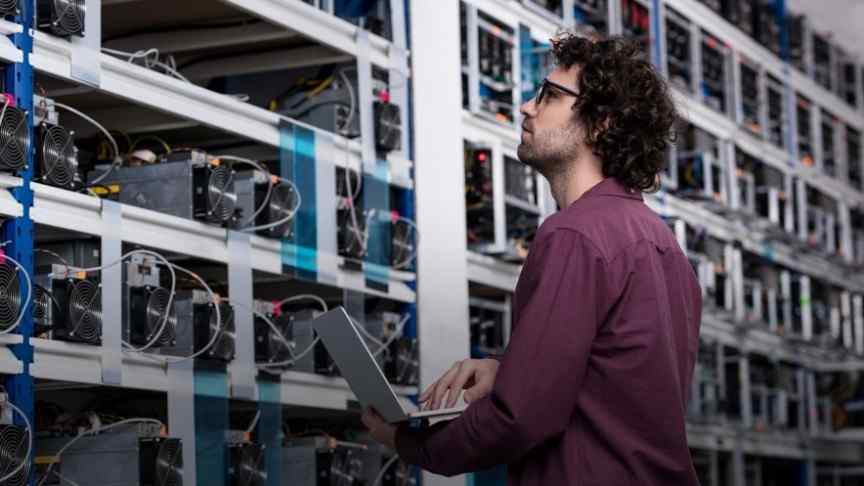 An Ethereum developer is supporting an ASIC-resistant mining algorithm. Will it be implemented alongside October's Constantinople hard fork?

One of Ethereum’s lead developers has expressed support for a code change that would prevent ASIC hardware from mining Ethereum. His anti-ASIC position puts him in line with various other developers that support a modified mining algorithm.

The security lead in question is Martin Holst Swende, who is mainly tasked with ensuring that changes to Ethereum do not introduce security issues. Yesterday, Swende suggested implementing ProgPOW, an ASIC-resistant mining algorithm, in tandem with an upcoming hard fork:

I really think this change could be implemented in parallel with Constantinople [... If] people who are in the know deem this to be ASIC resistant then … I’m for including it as soon as possible. / Martin Holst Swende

Many in the crypto community oppose ASICs, which are devices designed to mine a specific crypto algorithm with hyper-efficiency. This increases mining difficulty and can allow a few mining giants control over a mining network. The ASIC problem hit Ethereum in April, when Bitmain released a device designed to mine Ethereum.

At the time, Ethereum refused to undergo a hard fork that would have rendered the ASIC devices useless. But now Ethereum's Constantinople hard fork is imminent, and the upgrade could provide an opportunity for developers to change the blockchain's mining algorithm. As Constantinople draws near, Swende and other developers are fiercely debating whether to include ProgPOW in Constantinople, in a separate hard fork, or not at all.

It is not yet known what decision the developers will make. That said, mining algorithms will soon be a moot point; next year, Ethereum will switch to Casper, a proof-of-stake system that will render mining obsolete.