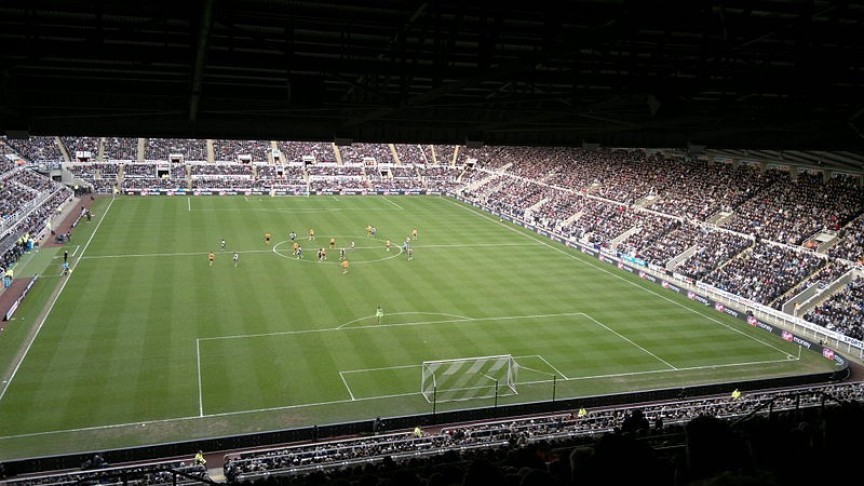 Investment trading platform eToro has announced that it is signing a commercial partnership with seven European Premier League football clubs. The teams, including Newcastle United, are enthusiastic about bringing blockchain to football. Notably, the deals were settled entirely in cryptocurrency, specifically Bitcoin, which is unprecedented in professional football and the sporting industry in general. The move will likely go a long way to promote awareness and acceptance of blockchain technology and cryptocurrencies.

These partnerships mark the first step in bringing the opportunity offered by bitcoin and cryptoassets to football. eToro believes that crypto, and the technology, namely blockchain that underpins it, can improve football and the world of sports. In the future, this could include addressing issues of ticket touting, problems with transparency, and providing a guarantee of authenticity for merchandise.

The partnership will allow eToro to demonstrate its value through LED signage, player endorsements, tickets and exclusive digital rights.

Notably, this is not the first time that eToro has been involved in a sports-related sponsorship. In May of this year, the social trading and investment network signed on professional tennis player Gael Monfils to promote the platform. According to a blog post released by the company at the time, Monfils had been an active user of the eToro trading service since October 2017. Other users could also use the platform’s trade copying feature to make the same trading decisions as him.

With ten million registered users, eToro is clearly trying to not only grow its user base but also to legitimize the blockchain and crypto industries in the eyes of the general public.