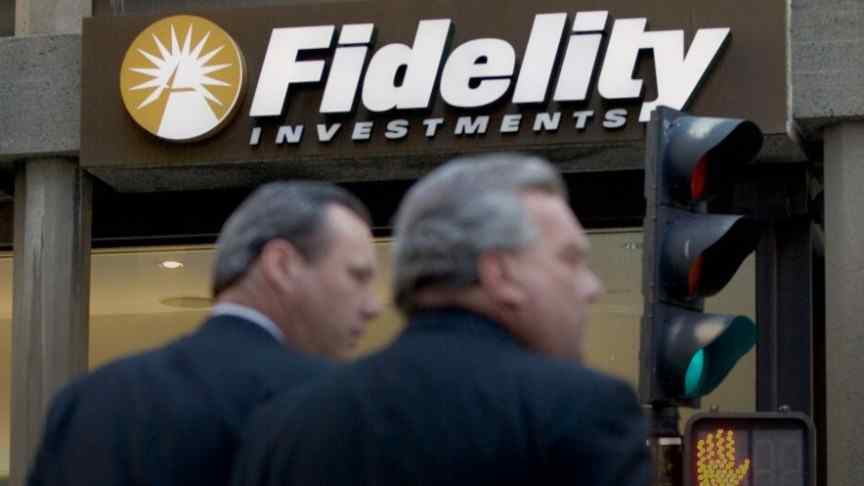 The new platform will be targeted towards institutional investors and indicates cryptocurrency's growing acceptance in the financial mainstream.

According to Tom Jessop, the head of Fidelity Digital Assets, the decision to create a standalone cryptocurrency platform began in 2017 and springs from research done at Fidelity's Center for Applied Technology. The new firm will specialize in crypto custody, the safe storage of digital assets, while leveraging Fidelity's massive institutional client list to compete with established competitors like Coinbase, Gemini, and BitGoץ

Abigail Johnson, the Chairman, and CEO of Fidelity Investments believes the new company represents the beginning of a long-term move towards cryptocurrency adoption. She stated,

Our goal is to make digitally native assets, such as bitcoin, more accessible to investors. We expect to continue investing and experimenting, over the long-term, with ways to make this emerging asset class easier for our clients to understand and use.

The Growing Mainstream Adoption of Crypto