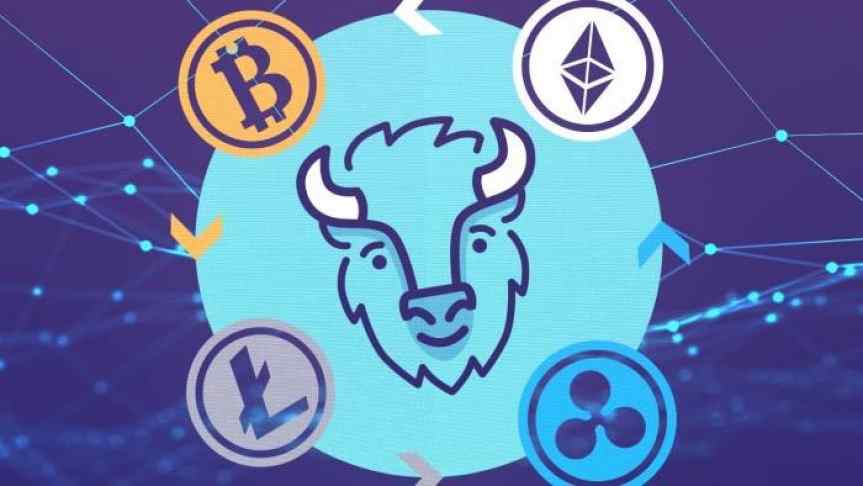 German stock exchange Börse Stuttgart has announced that it will soon be offering cryptocurrency trading services through a mobile application named Bison. The exchange is one of the largest in Europe and, with a daily trading volume of over $100 billion, is also the second biggest in Germany. The first four digital currencies to be tradable on Bison will be Bitcoin, Ethereum, Litecoin, and Ripple, with that list expected to grow beyond the initial launch.

According to a statement released by the exchange on its website,

“Bison is the world's first crypto app backed by a traditional stock exchange.”

As for availability, Stuttgart has stated,

“The prototype of the app already exists and the finished product will be available for free starting autumn.”

The app will also analyze user sentiment across a host of social media platforms, including Twitter, and summarize the data for every user.

Börse Stuttgart’s entry into the realm of digital currency trading comes at a time when other global finance giants are mulling over the idea of offering products tailored to the cryptocurrency market. With institutional investors entering the market in droves through ICOs and other investment methods, Wall Street has also realized the ecosystem’s immense potential for profit. A recent report by the New York Times, for instance, suggested that the American investment bank Goldman Sachs is looking to “open a Bitcoin trading operation” in the next few weeks.

Given that Börse Stuttgart is primarily a traditional stock exchange that requires users to fully comply with all relevant KYC regulation, users can begin trading cryptocurrencies on the platform within minutes, not days. It is not clear how the exchange plans to monetize the platform as users will not be charged any trading fees.