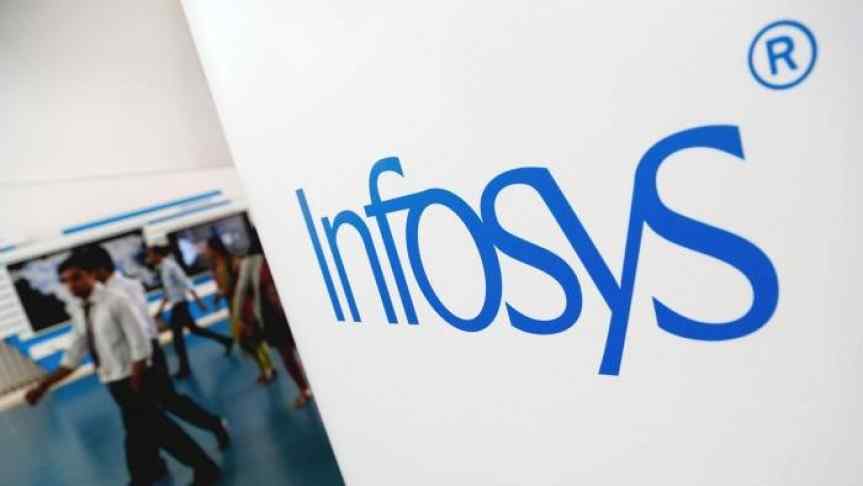 Infosys announced the launch of a blockchain-based trade and finance network to ease the cost of operations for the domestic banking industry.

Infosys Finacle, a subsidiary of the Indian technology company Infosys, announced that it has developed India Trade Connect, a blockchain-based platform in association with seven Indian banks including ICICI Bank, Axis Bank, IndusInd Bank, RBL Bank, Yes Bank, Kotak Bank and South Indian Bank. The company said that it recognized that a blockchain-based solution to digitize trade finance could help the banking and finance industry to overcome some of its inefficiencies.

The idea of this ledger based network was first conceived of in March 2017 when all seven banks of the consortium joined a trial for the Finacle Trade Connect program. By October 2017, ICICI Bank and Axis Bank began implementing the technology in their operations on a pilot basis. Now in May 2018, the product has finally completed its final stages of development. The network aims to utilize a common ledger to offer complete transparency and reduce paperwork.

The domestic trade finance industry stands at around $2.45 trillion in annual trade. In February 2017, ICICI Bank and Axis Bank convened and decided to trial a blockchain-based solution for the trade finance industry. In the next month, the other five banks of the consortium joined the initiative. Sanat Rao, Chief Business Officer at Infosys Finacle, said of the collaboration:

“We are committed to reimagining banking and providing a continuous thrust on collaboration with our clients. In pursuit of this, digitization of trade finance processes using distributed ledger technology offers immense potential to eliminate friction, cut costs and increase revenue through new business products that are now viable using modern technologies.”

Improving transparency is critical for the growth of the lending industry in India which has been mired in problems recently, especially in the wake of a $2 billion scandal at one of its public sector banks. The trade financing industry works on a LoU issued by one bank which is then treated by the other bank as collateral. A common blockchain-based public ledger would ensure that no fake credit guarantees are issued. India Trade Connect will have a permanent record of all dealings of the finance industry with all paperwork in a digital format. Bank officials can then view the data from any location.