IOTA Will Get Smart Contract Capabilities via Toqen 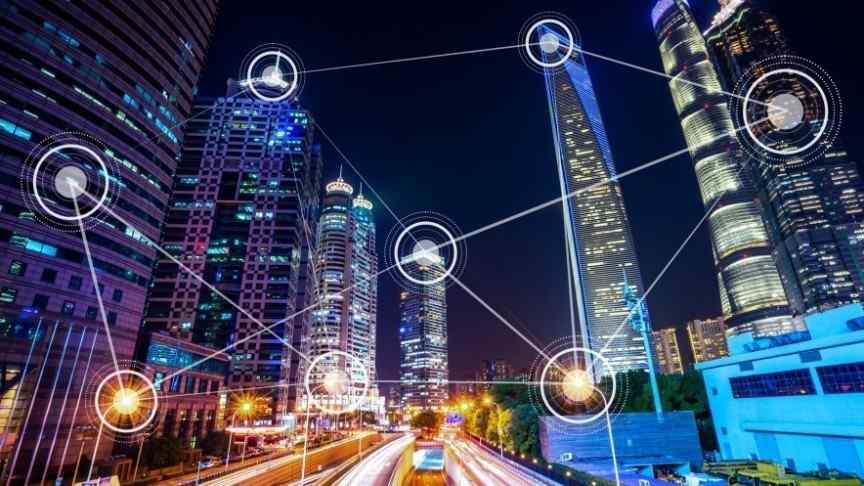 IOTA Will Get Smart Contract Capabilities via Toqen

Toqen is competing with Qubic, IOTA's official smart contract layer. Who will win the race to make IOTA a truly practical blockchain?

The experimental blockchain IOTA is getting smart contract capabilities thanks to a new third-party layer called Toqen. The project has announced a prototype release, which currently supports peer-to-peer value transfers. Smart contracts, along with various other features, are on the way.

IOTA lacks these features in its native state because of its complexity; rather than using a sequential blockchain, IOTA uses a "tangle" of blocks. This high degree of connectedness enhances scalability and could potentially be used to run an autonomous machine economy.

But because IOTA is a radical departure from the norm, it lacks various features that are critically important to a modern blockchain. Smart contracts are particularly important because they allow developers to create automated transactions that function on a large scale. They are defining features of many platforms, including Ethereum and EOS.

But IOTA doesn't have native smart contracts, so the community has compensated with third-party extensions like Toqen. Although Toqen is an unofficial addon, it is indirectly based on an unofficial, community-developed smart contract layer called Qubic Lite. QubicLite, which describes itself as a "temporary solution", is in turn based on the official Qubic layer that is still in early development.

It is hard to say whether Toqen or another third-party project will win over the community as IOTA is strongly pushing its official Qubic layer. But since IOTA is fairly difficult to use, the first project to produce a simple and workable product may prove to be more popular than an official smart contract solution.

Check out Bitrates' 3-part series for an in-depth look at IOTA.