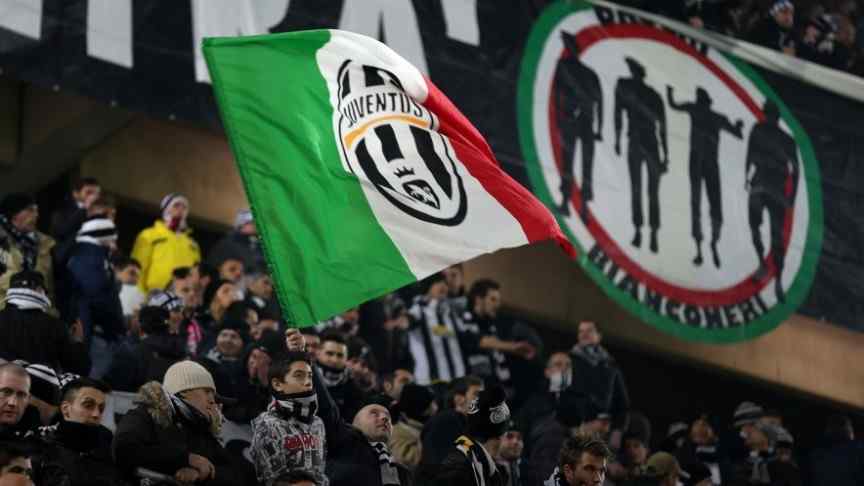 Italian soccer club Juventus announced a blockchain Fan Token that will be offered sometime in 2019 through a ‘Fan Token Offering’.

Juventus, a major soccer club in Italy, issued a press release September 24 announcing the launch of a new ‘fan token’ on the blockchain platform Socios.com. The Juventus Official Fan Token will be made available in partnership with Socios, a blockchain-based fan engagement platform. The tradable digital token will allow the club’s fans to engage in the mobile voting and polling platform. Interested fans will be able to purchase the Fan token sometime in Q1 2019 through a ‘Fan Token Offering’.

According to Juventus, the launch of the new token will allow the “club’s supporters' voices to be heard, and [create] an emotional connection between the Club and its fans.” The club reportedly has over 340 million fans worldwide and a social media fan base that cumulatively registers over 60 million. Juventus hopes that the token will help boost those numbers as well as cater to existing fans living abroad.

The new Juventus token is not the first time the worlds of cryptocurrency and soccer have intersected. Last month, investment platform eToro announced that it had successfully signed a partnership with seven Premier League clubs “in landmark deals paid using bitcoin”. Another French soccer giant, Paris Saint-Germain, also signed a partnership with Socios earlier this month to offer a similar blockchain token.

Socios.com CEO and Founder Alexandre Dreyfus were positive on the potential of blockchain technology in the soccer ecosystem. In the official press release, he said,

Our long-term aim is to onboard more than 50 football clubs and we hope to inject an additional $300 million into the sports economy over the next few years.