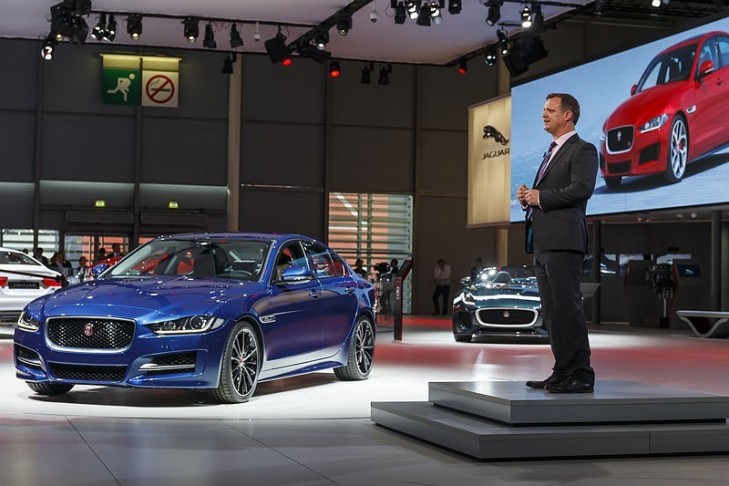 The cryptocurrency market has seen some selling in the last week with only three coins in top 50 showing gains. One of those on the rise was the USDC stablecoin. The market took on a negative tone after news broke that the New York Attorney General had accused iFinex Inc., the company behind the Bitfinex exchange and the Tether stablecoin, of covering up $850 million in lost customer funds. The news sent shockwaves through the market as the stability of Tether was once again called into question. After the recent strong performance in the cryptocurrency market, the timing of the charge is suspicious as it took the wind out of the market’s sails, with a direct hit from NY state, the home of Wall Street.

BTC saw brisk selling as a result of the fears over Tether and Bitfinex but the market has found some good support in a pennant formation that could hint at another rally up toward the key $6,000 level. The next week or two will, therefore, be important for the market as we look to see which direction the next extension will go.

One of the strongest coins on the week was IOTA, which rallied on news that the carmaker Jaguar Land Rover is set to reward drivers with IOTA in exchange for their data. This is actually a groundbreaking development and central to the hopes for the further adoption of cryptocurrencies. If the likes of Jaguar start paying for data, they give power back to consumers and those consumers will then put pressure on other corporations to push similar rewards-based programs.

I have written previously about Facebook’s moves toward their own cryptocurrency and a proposed platform that rewards users for uploading content and prioritizes privacy and transparency.

The IOTA Jaguar partnership is still in the testing phase but includes a “smart wallet” which will be installed in vehicles. The system would reward drivers for sharing data about traffic congestion and potholes to authorities. The idea is that tokens could then be used to pay toll charges, parking, and electric car charging, yet it is not hard to envision the use of the same style token to buy a coffee at a drive-thru Starbucks for example.

In the future, an autonomous car could drive itself to a charging station, recharge and pay, while its owner could choose to participate in the sharing economy – earning rewards from sharing useful data such as warning other cars of traffic jams.

The move in IOTA has put an end to a mid-April sell-off with the token now trading at $0.322 and the weekly chart shows a bullish setup at a key support level, with a move above $0.375-0.400 needed to see further gains.

The price of Tron has stumbled in the last few weeks after a failure to take the resistance levels at $0.2800 – 0.3000. The recent break of the uptrend line gives a bearish tone so we need to see the $0.2200 level hold to give hope of further gains.

Interesting news last week surrounded the Liverpool soccer team, after Tron’s founder, Justin Sun, tweeted an invitation from the club. It later transpired that the CEOs of Kraken and Binance had also received the same invite and the speculation led to a confirmed statement from the club that they are exploring the use of ledger technology.

We do regularly engage with lots of companies to better understand their business and we have extended an invitation to Tron. To be clear, no discussions have taken place.

The quote states that no talks have taken place, however, the meeting hasn't happened yet so this is yet another example of mainstream corporate interest in the blockchain technology and Liverpool have a huge global following, particularly in Asia. Earlier this year it was announced that the club had broken the world record for the biggest pre-tax profit by a soccer team.

Ayr United, a soccer team in Scotland, have also taken a commercial interest in cryptocurrency as it was announced that the club’s shirts will bear the sponsorship of Bitcoin SV for the next season.

Cardano has retreated from the recent test of the $0.100 level alongside the rest of the altcoin market. The run in ADA was stronger than many other coins and this makes the retrace look healthier. The first target is the 50% Fibonacci level, followed by the 61.8% level. Let the market settle near these levels and post a bullish sign before getting involved.

Data has shown that crypto-related assets have nearly tripled in the last 12 months to $14.4bn, across more than 700 companies and funds, according to Crypto Fund Research. 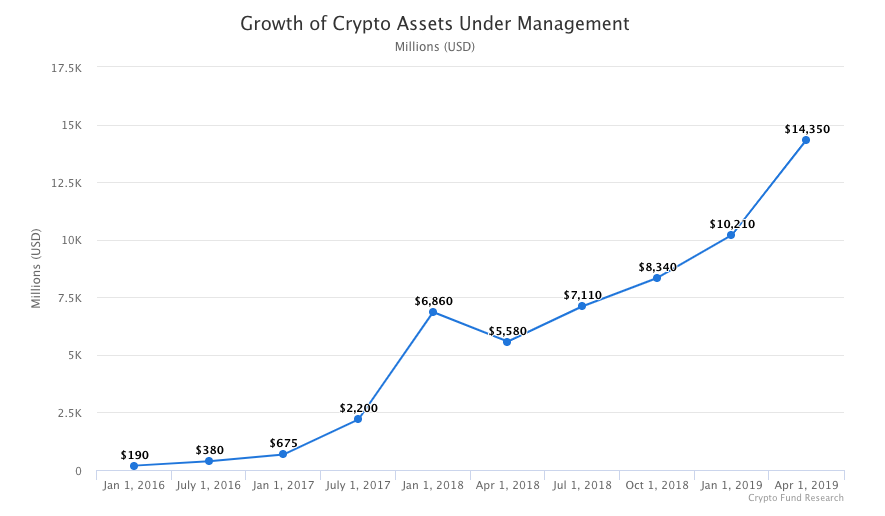 The data further backs up the idea that despite some negative sentiment towards cryptocurrencies,  sophisticated investors are quietly moving into the space. Over the last months, we have also seen companies such as Facebook, VISA and JP Morgan making moves towards a blockchain future and there is still a lot of room to grow.

The tie-up with Jaguar Land Rover and IOTA could be a game-changer for the industry as the project introduces a rewards-based system and targets the consumers of luxury vehicle brands and brings the concept of a token wallet to a larger audience.