Japan at a Crossroads: How It Handles Crypto Now Will Have International Implications 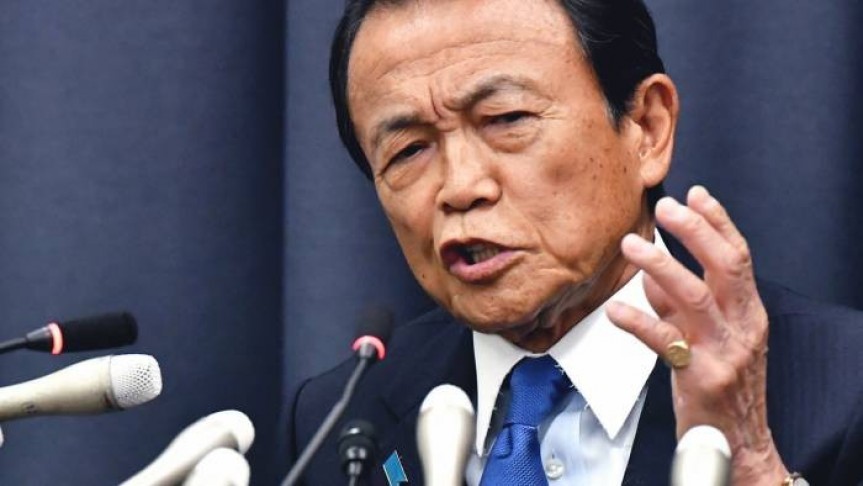 Japan at a Crossroads: How It Handles Crypto Now Will Have International Implications

Japan is known to be one of the most cryptocurrency-friendly nations in the world, having permitted the use of cryptocurrency as legal tender in April 2018, long before other nations. This lead role in cryptocurrency adoption has not been without its hiccups. Several ongoing news stories this week depict Japan as a country immersed in debates regarding taxation and regulation aimed at adapting to the tumultuous industry.

Over the course of this month, Japanese financial authorities have laid out tentative proposals for how to deal with cryptocurrencies on a more long-term scale, indirectly indicating the point of view that the maturing technology is in need of some old school parenting. Japan's leadership role means that what approach they take over the course of these few months is likely to set a precedent for other countries and have widespread effects on the industry.

Among the proposals in play are six anti-money laundering schemes put forward by Japan’s financial regulator, Nobuchika Mori. Mr. Mori has played a part in encouraging the growth of cryptocurrency in the nation, issuing licenses to the 11 major exchanges. However, the high number of hacking and scam incidents have resulted in accounts being closed and business halted of late, a sign that regulation isn’t quite where it should be.

Meanwhile, Finance Minister Taro Aso has suggested that perhaps cryptocurrency should change its tax status from “miscellaneous income” to “declaration separate taxation.” The implications of this change would, among other things, be a uniform rate for crypto taxes rather than the current progressive rate. Income received from cryptocurrency investments would be treated like stock exchange income. It would be taxed separately at a flat rate of roughly 20% rather than count as an addition to regular income, which would increase an individual's tax bracket.

How Does Japan Spearhead the Crypto Revolution While Ensuring Investor Safety?

Japan is commendably dealing with the fallout from the Mt. Gox incident, along with other more recent scandals, but remains at a crossroads. The responsibility that they bear in deciding how much freedom or restriction they permit for an innovative technology will have international ramifications. It will also likely have a large effect on their economy given the size of the crypto market in Japan.