Korean Bithumb Exchange Cancels The Listing Of The Dubious Popchain 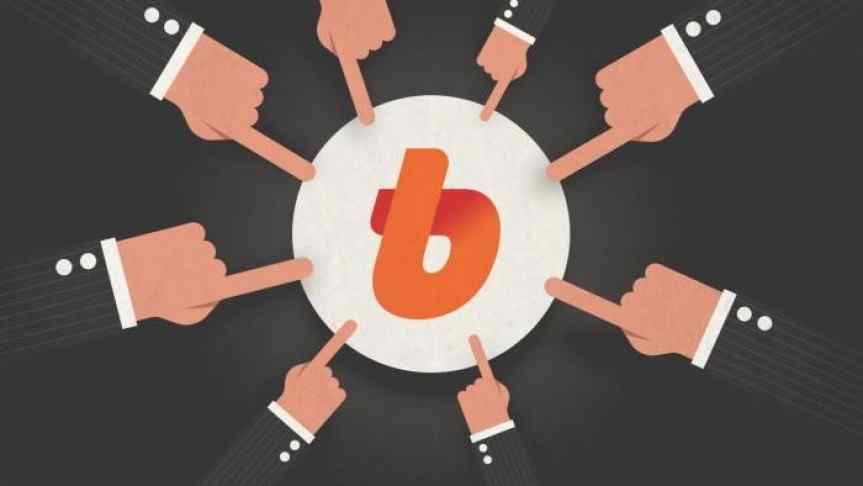 Korean Bithumb Exchange Cancels The Listing Of The Dubious Popchain

Bithumb exchange cancels the listing of Popchain as the community voices criticisms about a potential fraud behind the new coin.

Suspicions broke out across the cryptocurrency community as South Korean exchange Bithumb postponed the listing of the fairly unknown Popchain (PCH) coin that was scheduled to launch on May 15. Bithumb might have made the decision to avoid FUD (fear, uncertainty, and doubt) as investors have raised concerns about a potential scam. Korean exchanges have been under increased scrutiny over the past few days after authorities investigated the UPbit exchange's potential participation in fraudulent activities.

When Bithumb’s listing begun to attract the local community’s attention, dubious details began to emerge about the 15-days-old Popchain. It appeared that Popchain’s source code on Github was a clone of Bitcoin, Monero, and Dash. Then, to falsely increase its activity on Github, the company’s team repeatedly deleted and re-posted the code. The code was eventually deleted it after its resemblance to Monero came to everyone’s attention. Additionally, the Popchain team inflated its Telegram channel’s popularity, by inviting fake accounts to join.

A final surprise came when local media reported that the developers behind Popchain also appeared to be Bithumb employees. Ninety percent of the 2 billion available coins were initially held by only two wallets, that the company then distributed across multiple wallet addresses in smaller and smaller increments. Popchain’s market cap was $600 million during its pre-sale, while the total capitalization of parent company E&M is under $100 million at the moment.

According to its website, the Ethereum-based Popchain is a new blockchain that aims to disrupt the Asian entertainment industry. By utilizing smart contracts, it promises to revolutionize content delivery, provide copyright protection and manage IP rights.

On Reddit, investors voiced their fears about a Ponzi scheme behind Popchain. Others went further, launching a petition that calls for an investigation into Popchain. To avoid more harm to its reputation and attracting the attention of legal authorities, Bithumb has canceled the listing of Popchain for now. Bithumb has announced that at the moment they plan to relaunch once Popchain is listed on other exchanges to allay concerns.