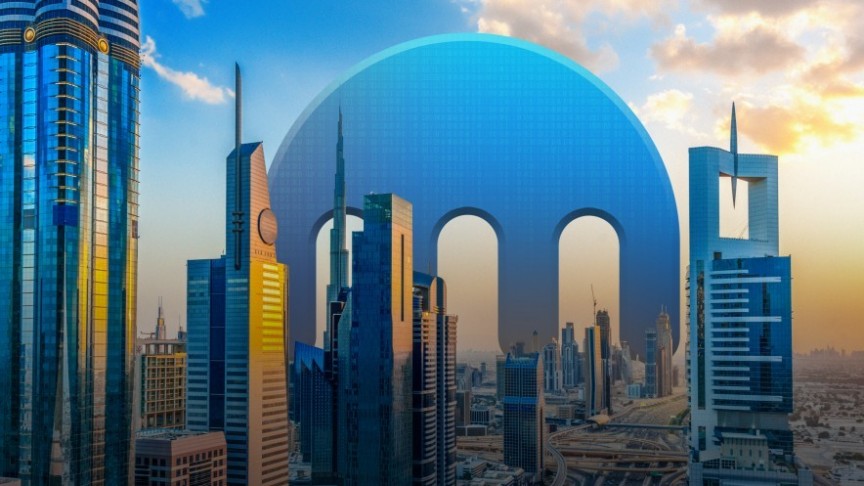 What Services Will Kraken Offer?

Kraken Financial can offer services such as crypto custody, deposit accounts, wire transfers, and other standard bank functions. Customers will also be able to use their crypto assets for traditional payment—such as bills and portfolio investments.

The bank will generate revenue from traditional sources, according to Kinitsky: that is, yield-bearing treasury securities and other financial assets will generate funds.

Kraken Financial will also operate custodial services, which means that it will offer large investors a way to store their cryptocurrencies and digital assets.

However, Kraken will offer more extensive services than other exchanges that offer custody, such as Coinbase and Gemini. "We believe the SPDI lays the groundwork for this for the first time as a state-chartered bank, instead of many trust companies which provide custody, but not discretionary fiduciary services."

Kraken Financial will be based in Wyoming—a state with regulation that Kraken says is "unique among programs anywhere in the world." It adds that Wyoming has carefully tailored balancing the interests of digital asset innovators and their clients.

The company will operate a physical branch in Cheyenne, Wyoming, and will offer online services as well. It also plans to expand across the U.S. and globally later on.

Though Kraken's plans are somewhat unique, the company is regulated in the same way that other Wyoming-based banks are regulated.

Wyoming has become a hotspot for crypto banks due to its friendly regulations: Wall Street veteran Caitlin Long is building a similar crypto bank called Avanti, built around the same SDPI rules that Kraken is using.

Kraken previously attempted to secure a New York BitLicense in order to offer its financial services. However, New York is famously selective, and the company ended its efforts to obtain a license in 2015.

Kraken has not opened its bank yet: Kinitsky says that the company plans to open the service in the first quarter of next year.

The Rise of Crypto Banking

Kraken is arguably one of the first proper crypto banks. However, crypto-related banking is a wide area that many companies have already begun to enter.

Though these companies are reputable and regulated, they are not technically banks by most definitions. Kraken's plans are among the most extensive seen until now, and it can truly be considered a full bank, assuming it fulfills its promises.