Liechtenstein’s Union Bank AG to Issue its Own Security Token 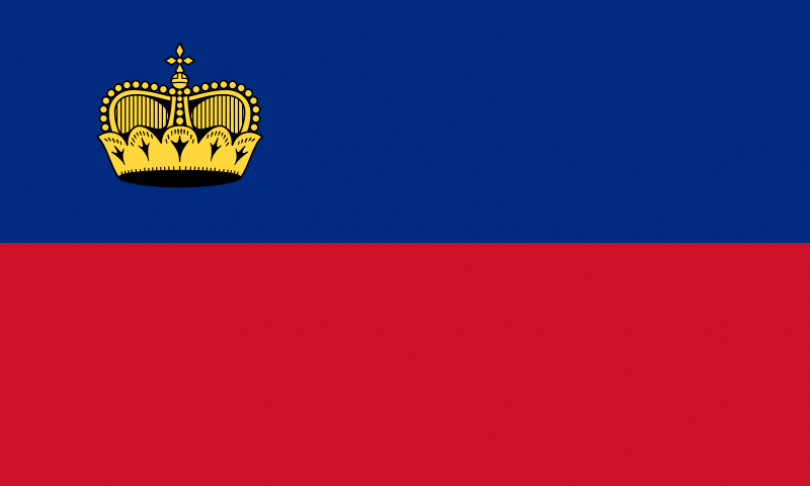 Liechtenstein’s Union Bank AG to Issue its Own Security Token

In a bid to become Liechtenstein’s first blockchain service provider, Union Bank AG will soon issue its own security token.

Liechtenstein-based Union Bank AG has announced that it will soon be the world's first financial institution to issue its own security token. The bank has received approval from the Federal Market Authority to launch the security token as well as a fiat-based payment coin. The Union Bank Payment Coin will reportedly function as a stable coin backed by the Swiss Franc.

The introduction of these digital tokens solidifies Union Bank’s attempts to become the definitive blockchain-enabled financial institution in the country. The press release issued by the bank also reflected this motivation, noting that,

[the bank is taking its] first steps to position itself as a full-service blockchain investment bank, eventually adopting the blockchain fully throughout its processes and supporting technology. Union Bank AG will be working with Verum Capital AG on this initiative, a leading blockchain boutique based out of Switzerland.

While Union Bank AG is based in and licensed to operate by the European Principality of Liechtenstein, it is a key corporate partner for many companies in Germany, Switzerland, Austria and the Middle East. Liechtenstein has been largely crypto-friendly and has invited blockchain companies in an effort to boost its economy. As a result, the banking system is also far more receptive to ICOs and blockchain startups than most other countries in the European Union.

Ultimately, it is clear that Union Bank AG aims to function as an end to end blockchain solution provider and act as a bridge between traditional finance and crypto-based assets. The introduction of a fiat-based currency is perhaps the best indication of this so far. Union Bank’s Chairman of the Board of Directors also noted that the coin,

has the potential to disrupt the approach to international trade and international cross-border transactions. With our initiative we are investing in the future and becoming the world’s preeminent blockchain investment bank.