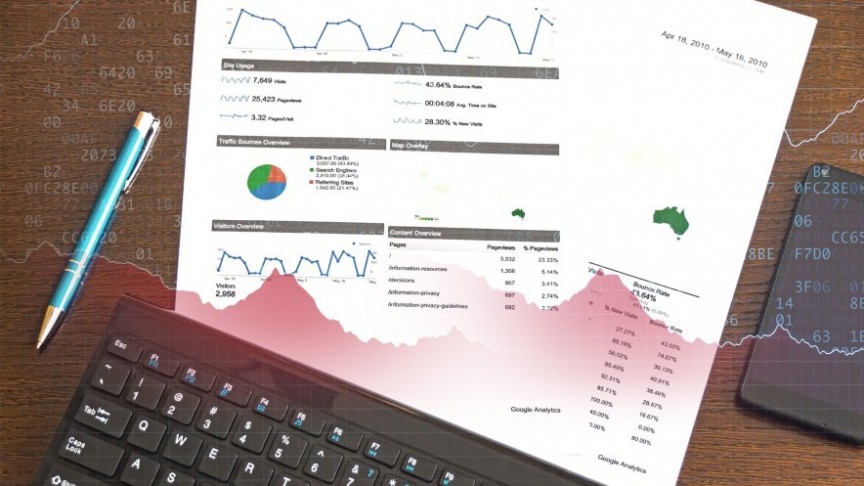 The cryptocurrency market has bounced from its early-week lows as Bitcoin awaits another ETF decision from the SEC next week.

I noted in my Wednesday article that the selling in the cryptocurrency market was likely done and we have seen a move higher across the market with the overall market value rising to $212 billion, from its previous lows of $191 billion.

The price of Bitcoin has rallied from the lows of $6,000 and is currently testing the $6,500 level. I also stated on Wednesday that any rally would likely be capped at the $7,000 level as we await further clarification from the SEC on a Bitcoin Exchange Traded Fund (ETF). The latest decision is scheduled for August 23 and sees Boston-based ETF firm ProShares seeking approval for a long and a short Bitcoin fund. It’s possible that the SEC could delay this decision once more and disappoint the market.

Still, it was clear this week that BTC was holding support while the rest of the market crumbled and this was a sign of buy support and an indicator that we can rally next week on a positive decision.

We are unlikely to see any meaningful strength this week and we will probably consolidate these levels until we get more clarification next week. Thursday is the deadline for the ProShares decision so the early week price action may also be muted.

Ethereum Classic has rallied once more as the coin approached the official Coinbase exchange listing. The price previously rallied from $14.00 to $20.00 but was unable to hold onto the gains, with the price dragged lower again by Ethereum’s weakness to reach lows near $10.00.

We rallied from that low to close yesterday just shy of the $14.00 mark so we will await further activity in ETC. The strong sell-off last week from the $20.00 resistance and the weakness of Ethereum lately are a warning not to get too excited over ETC’s bounce this week. We have support at $12.50 which may be a double bottom on the daily chart. This is now support for the rest of the week.

One of the best performers in this late-week rally has been VeChain, which has rallied from lows of $0.60 to close at $1.35 on Thursday. The strong rally has helped to unwind a recent crash in the VeChain price as the project switched from ERC-20 tokens to new VET tokens and the resulting token drop saw a revaluation of the market price. VeChain is now outperforming other coins as investors continue the price discovery process post-token swap.

VeChain is now 19th in the list of the largest coins by market cap with a value of $800 million.

The price of XRP has moved higher with the market, but the chart highlights that these moves are corrective, due to the strong selling that occurred in the last two weeks.

XRP currently trades at $0.313 and we have a trendline with support-turned-resistance around the $0.400 level. This would be the target for a further rally but it’s unlikely to get there this week and we should await the decision on the Bitcoin ETF to see if we can repair the damage from the selling in the market.

Ripple has recently endorsed three exchanges as its “preferred partners” for transacting with its xRapid payments system. Bittrex are the preferred U.S. partner and financial institutions and the exchanges were chosen based on their large holdings of XRP in order to provide liquidity to institutions.

To summarize the market, I worried that the April lows in the cryptocurrency market did not see the type of panic selling move down which is often seen in markets at a key low. The price action in the last two weeks has certainly given us that action, especially in coins such as Ethereum, and we should be on the lookout for potential opportunities. A lot will rest on the ETF decision next week and Bitcoin looks poised for that decision with a chance of a strong rally if we see regulatory approval from the SEC for a Bitcoin fund, which would open up the door for a new wave of retail and institutional investment money, which the market has been seeking throughout the downturn this year.