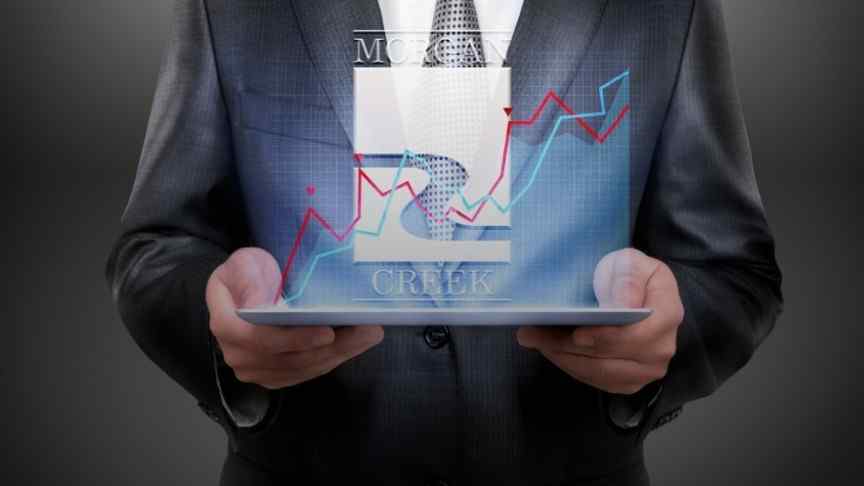 Stellar Lumens and Ripple are notably absent from the roster despite their positions among the top ten cryptocurrency assets by market cap.

Morgan Creek, a global investment fund based in the United Kingdom, has recently launched its own digital asset index fund backed by the firm's in-house institutional investment enterprise and boasting $1.5 billion in assets under management (AUM). The fund will offer exposure to Bitcoin, Ethereum, Litecoin, and seven other major cryptocurrency assets.  Ripple and Stellar Lumens are notably absent from the roster despite their positions among the top ten cryptocurrency assets by market cap.

Ripple and Stellar Lumens are the third and sixth largest blockchain-based assets, with total market capitalizations of around $14 billion and $4.4 billion, respectively. Both assets operate in a similar niche that crosses between hosting smart contract development and facilitating the transfer of money across borders. Both teams have multiple partnerships with mainstream banks and financial institutions, and they play a dynamic role in the cryptocurrency universe.

However, despite the prominence of Stellar Lumens and Ripple platforms, Morgan Creek has decided the assets will not be included in the new platform. The problem stems from the mining structures of Stellar Lumens and Ripple. Both blockchains are pre-mined, and this means the total supply of the tokens was produced at the inception of the blockchain instead of being gradually increased through a block validation system such as Proof-of-Work or Proof-of-Stake.

Anthony Pompliano, a partner at Morgan Creek, explained his reasoning

If there’s a central party that owns 30% or more of supply, then we withhold those from the index. Because we think that introduces a lot of additional risks that may not be there if it was a more decentralized network.