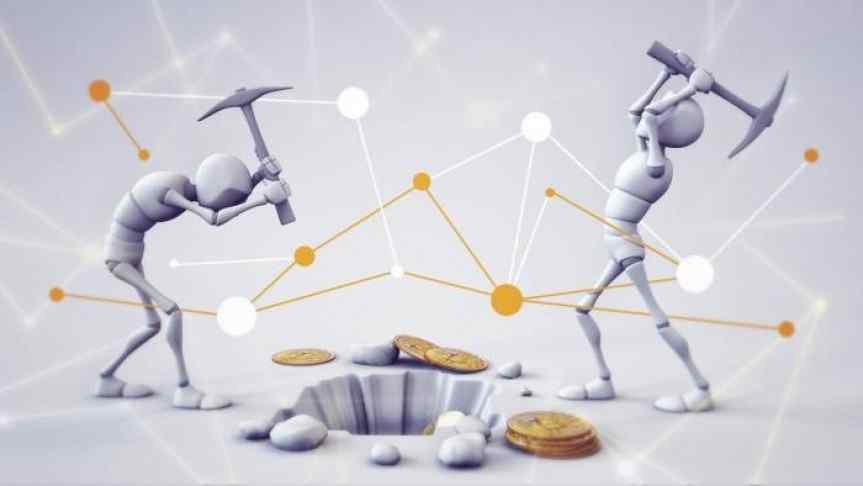 There has been an increase reported in the number of 51 percent attacks on cryptocurrencies. Dedicated ASICs employing the Proof-of-Work consensus mechanism are being used to facilitate these attacks. Earlier this week, Bitcoin Gold suffered a loss of $18.6 million due to a double spending of coins.

The Proof-of-Work consensus mechanism involves miners validating new transactions for that particular network. They are then rewarded proportionally to the amount of computational power contributed. However, in the event that a miner has control over a majority of mining resources on the network, they can carry out a 51 percent attack. This would allow them to double spend coins and even verify malicious transactions, ultimately causing financial losses to honest users.

A website has been set up to estimate the cost of carrying out a 51 percent attack for all major cryptocurrencies. The cost to gain control of a majority of a coin's mining resources varies from $538,000 per hour for Bitcoin to as low as $7 an hour for Mooncoin and PinkCoin. The rates were estimated for a cloud mining contract with NiceHash. For a cryptocurrency with a market capitalization of around $500 million, an attacker would spend around $778 an hour to hack the network. It is often not worth it.

However, some 1600 digital coins have such a low hashrate that it is possible to carry out a 51 percent attack without having to spend much. Verge lost $1.9 million to a recent 51 percent attack, for instance. The most commonly proposed solution is for cryptocurrencies with lower hashrates and market capitalization to move to the Delegated Proof-of-Stake (DPoS) consensus mechanism to prevent miners from carrying out such attacks.