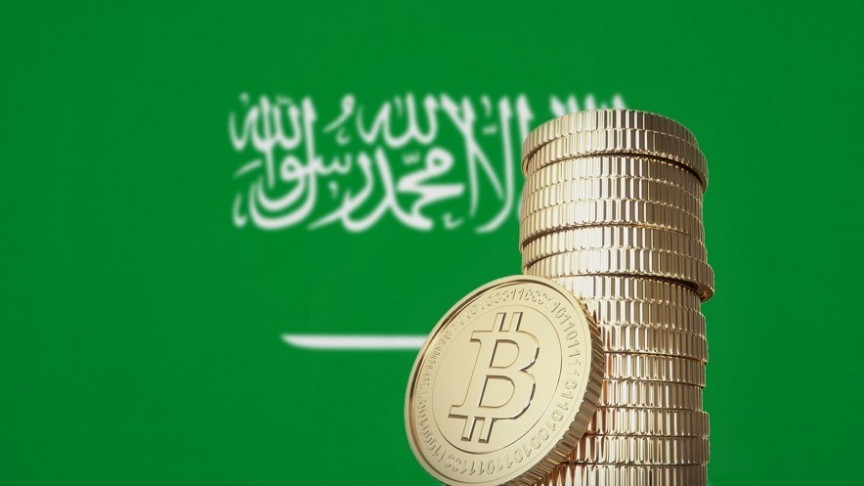 Saudi Arabia warns citizens against trading in 'illegal' cryptocurrencies. We analyze what recent events might have influenced them to do so.

A special Saudi Arabian standing committee tasked with controlling unauthorized securities activities in the foreign exchange market has released a statement reiterating that cryptocurrencies are still “illegal” in the country. The statement warns Saudi nationals against crypto trading due to unspecified “negative consequences” and “high risk” due to lack of governmental supervision. The statement further attacks cryptocurrencies as an “illusion” and a “get-rich scheme” and defends the government’s decision to keep trading illegal.

Despite illegalizing trading, Saudi Arabia is not entirely crypto-averse. The monarchy's Vision 2030 platform, which lays out King Salman's vision for economic growth in the Kingdom, provides insight into the role he hopes cryptocurrencies and blockchain technology will play in the Kingdom’s future. The SAMA has been working with the Central Bank of UAE on a joint national cryptocurrency to facilitate cross-border payment between the two nations. The SAMA even forged a collaborative venture with Ripple to use xCurrent to help Saudi banks improve their payments infrastructure.

The Kingdom has made active endeavors to be at the forefront of the innovations brought about by adopting blockchain technology. Their Ministry of Communications and IT partnered with US-based startup ConsenSys in May to build enterprise software products powered by Ethereum. However, the government has adopted a more skeptical approach towards pre-existing cryptocurrencies as they fall outside the government's regulatory reach. In the midst of perceived uncertainty about the government’s current stance, some trading venues such as BitOasis and Paxful had been offering their services to Saudi users under the assumption that they were officially authorized to do so. This latest statement from the Saudi government may be intended to put that ambiguity to rest.

In outlawing crypto trading while actively pursuing blockchain innovation and government crypto ventures, Saudi Arabia seems to be making a clear statement that the Monarchy is wary of the threat posed by cryptocurrencies to fiat currencies and to government control over the financial market. Their announcement warning citizens to refrain from indulging in “illegal” cryptocurrency trading could be seen as a preventive measure to ensure the monarchy retains absolute control over the Kingdom's economy.