Playboy Sues Blockchain Company for Fraud and Breach of Contract 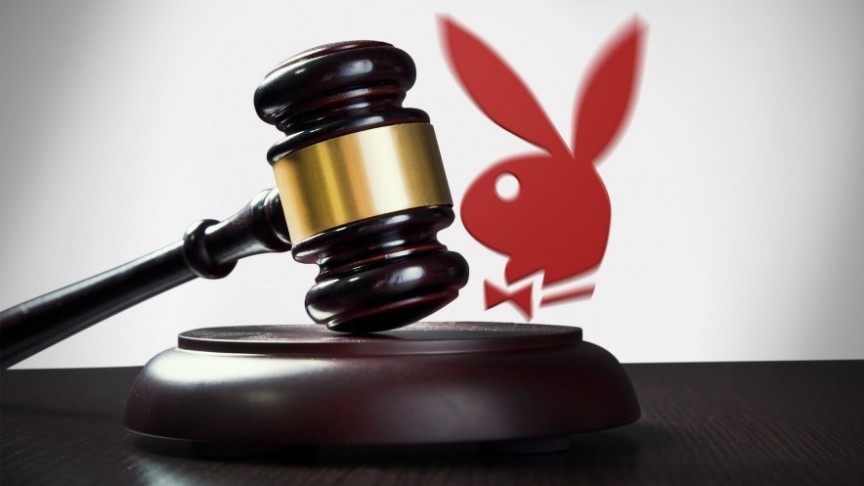 Playboy Sues Blockchain Company for Fraud and Breach of Contract

Playboy Enterprises has filed a lawsuit against Canadian blockchain company Global Blockchain Technologies for breach of contract and fraud.

American lifestyle and entertainment company Playboy Enterprises, owner of the most popular adult magazine in the world, has reportedly taken a blockchain company to court on counts of fraud and breach of contract. As part of an agreement, the company in question, Global Blockchain Technologies, was expected to augment Playboy’s online presence with blockchain technology and eventually, a digital currency.

The Beverly Hills company filed a lawsuit in the Los Angeles County Superior Court, explaining that Global Blockchain Technologies had not only failed to integrate the technology with Playboy’s online services, but also completely avoided paying the promised $4 million. The blockchain company was also expected to implement Vice Industry Token, a third-party cryptocurrency, for payments across the Playboy platform. However, it has not made any developments on that front either.

So far, Playboy has not specified the exact amount of compensation it expects from the suit. Meanwhile, Global Blockchain Technologies has come out to state that the allegations against them are “frivolous” and nothing more than an ordinary dispute. In a statement with the Los Angeles Times, the company said,

Global believes it has a strong defense to the action and will be vigorously defending same.