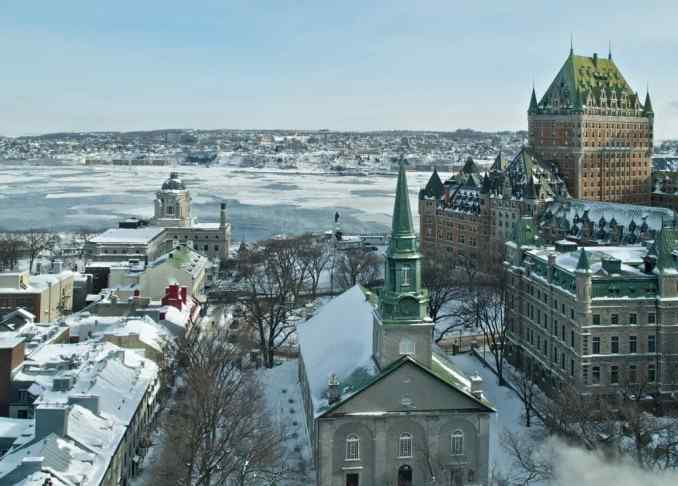 The Canadian province of Quebec will no longer accept foreign crypto-mining applications in a reversal of their recent push to attract offshore crypto miners.

The Premier of the Canadian province of Quebec, Philippe Couillard, has temporarily halted all new cryptocurrency mining applications from offshore contractors. The move has surprised potential miners and comes as a reversal of previous efforts by provincially-owned utility Hydro-Quebec to bring more crypto-mining operations into Quebec.

“There needs to be added value for our society; just having servers to do transaction mining and acquire new Bitcoins, I don’t see the added value.”

Like many Canadian provinces, Quebec’s electricity comes primarily from taxpayer funded hydro-electric dams. This infrastructure provides cheap, reliable, and renewable energy in abundance, which has led to Canada becoming a highly sought after destination for crypto-miners. Quebec, in particular, has attracted interest since the crypto-boom sent the industry’s market cap to an all-time-high in late December 2017. At that time, many ousted mining operations from China attempted to relocate to friendlier ground.

This latest response from the provincial government has caught many off-guard. It would appear that Quebec’s leaders initially underestimated the appeal of their offer and are now taking a step back to assess just what Quebec stands to gain from hosting crypto mining operations before approving any new applications.