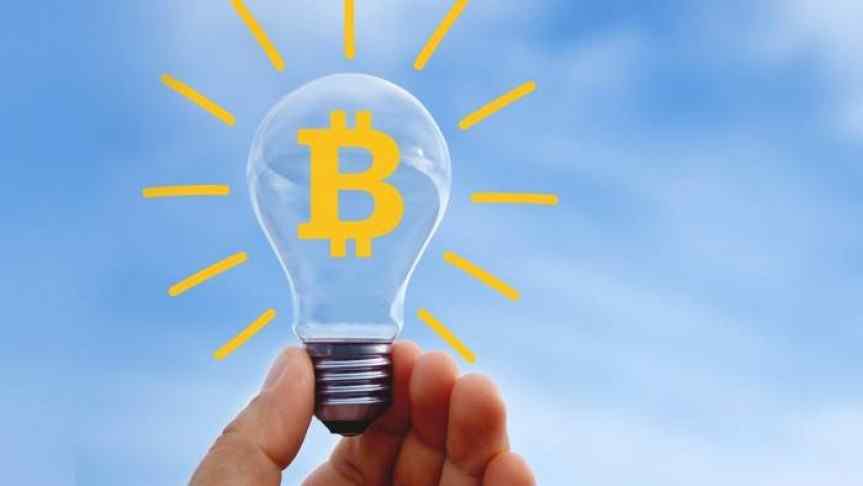 The CoinShares Group has published a study that aims to clarify misconceptions about the Bitcoin Network's energy consumption.

In what seems like an attempt to redeem the Bitcoin Network from the negative press it has been getting since it reached country-level electricity consumption rates, the CoinShares Group has published a White Paper authored by researchers Christopher Bendiksen and Samuel Gibbons that affirms that far from being an environmental problem, the Bitcoin Network is using up surplus energy from rather clean sources.

The CoinShares-funded study conservatively places the Bitcoin Network's power consumption at the 35TWh mark, which is almost enough energy to power a small country like Luxembourg for a year. The paper also argues that the Bitcoin mining industry is “healthy, profitable, and continues to grow at breakneck speeds”, directly relating this to a referenced claim that most of the [Bitcoin mining] industry is “running on renewables”.

This study directly contradicts calculations previously published this year by data analyst Alex De Vries, who estimated that the Bitcoin Network consumes over 65 TWh every year, which would mean, that Bitcoin mining produces an annual carbon footprint that exceeds 32 million tonnes of CO2.

The Truth about Bitcoin’s Impact on the Environment

In the CoinShare paper, DeVries’ estimates are addressed, although Bendriksen and Gibbons are perhaps too quick to dismiss them as inaccurate. In addition, Bendriksen and Gibbons' carefully crafted statements also seem to be making their arguments more pallatable, and despite being well supported by research, the conclusions of the study might be too confident, running the risk of falsely representing the reality.

The study attempts to dissolve the image of the Bitcoin Network as an environmental liability by labeling it as a way to "recycle surplus energy", claiming it ensures most of this energy comes from hydroelectric plants, or otherwise "clean" energy sources. Importantly, no concrete evidence is provided to support these claims. The decentralized, and thus uncertain nature of the Bitcoin Network, makes it close to impossible to truly know the geographical location and identity of the mining hardware, much less the true origin of the energy used to operate said hardware.

Furthermore, carbon emissions from the operation of a hydroelectric plant can also be significant. Total carbon emissions may vary depending on the size of the reservoir and the total biomass carbon content that was flooded by the reservoir. The biomass in flooded areas eventually decomposes and releases both carbon dioxide and methane into the atmosphere. Although total emissions depend on many variables, current research suggests that life-cycle emissions of hydroelectric plants can be of more than 0.5 pounds of CO2 equivalent per KWh, which competes with emissions from natural gas generated electricity (between 0.6 and 2 pounds of CO2 equivalent per KWh).

Although the true extent of the Bitcoin Network’s energy consumption remains unknown, these research efforts are definitely a step forward. Given the increasing certainty that present climate change is being caused by human activity, and that cryptocurrency adoption is only expected to increase, it is imperative for the crypto community to address this issue by working towards accurately quantifying, and possibly diminishing, the network's energy usage.