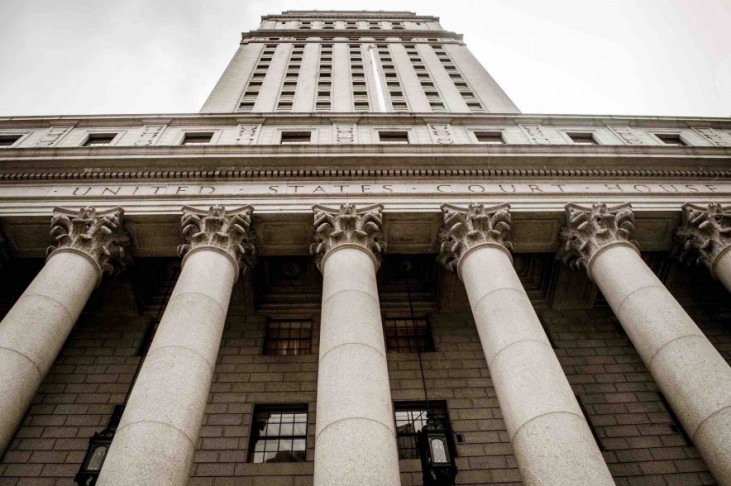 Ripple’s XRP coin was the talking point of the week in cryptocurrencies after the coin crashed on news that the U.S. Securities and Exchange Commission (SEC) had filed a lawsuit against Ripple and its CEO and Chairman. The accusation against Ripple is that they illegally sold securities worth $1.3 billion to retail investors.

The claim centers around the marketing of XRP (XRPLX), which was the world's third-largest cryptocurrency before last week’s tumble. According to the suit, Ripple raised capital for the platform through the coin sale in an unregistered securities offering. The issue is part of a long-standing argument about whether XRP is a security due to the centralized nature of the Ripple holding company.

The risk for XRP is that exchanges will stop dealing in the coin and this was underlined with news that Bitstamp would halt trading and deposits in XRP.

The SEC is fundamentally wrong as a matter of law and fact. The SEC has permitted XRP to function as a currency for over eight years, and we question the motivation for bringing this action just days before the change in administration.

One bright spot for XRP is that the coin still sees strong support in Japan due to differing regulations. Research from Nomura research, which is Japan’s biggest economics analyst, said that XRP is listed as a crypto asset under Japan’s Funds Settlement Act. This means that the coin will not be seen as a security and will still trade on exchanges. Despite this, selling in the rest of the world could weigh on the price going forward.

The price of XRP crashed from near $0.6000 to trade at $0.2200 and the coin now trades at $0.3000. XRP has lost its place as the third-largest cryptocurrency to Tether stablecoin, while Litecoin now closes in on the fourth spot, but is still $4 billion away.

Ethereum is seeing strong volumes from the ongoing Bitcoin rally and the coin now trades above $700 near $725. The 24-hour volume in Ethereum was at a 2020 high of $34 billion, which was only matched in September of this year.

ETH now has a market cap of $83 billion after gaining 14% on the week and the coin now trades at its highest level since May 2018. The coin is seeing strong support from institutional buyers and will also see futures listed on the CME exchange in January 2021. The new Ether futures contract will allow investors to hedge their exposure to the short-term swings in the cash market.

It was noted in this blog recently that digital asset manager Grayscale had seen rising interest in Ethereum and we are likely to see that continue to grow as many institutions will be late to the Bitcoin party, while ETH also has the potential for the underlying Decentralized Finance (DeFi) growth. The majority of DeFi coins are created in Ethereum’s ERC-20 coin technology and as the world pivots to digital currencies, these finance projects could see continued demand for their finance offerings.

Resistance for Ethereum will be seen ahead at the $800 and $900 levels ahead of a potential $1,000 test but there is always a pullback risk in the cryptocurrency space after a very strong second half of the year.

Bitcoin’s strong performance continued with a rally above the $28,000 level and the coin has now seen a move above the $500bn market cap level. The coin is now above payment rivals Mastercard and VISA, which have valuations of $328 and $478 at the time of writing.

The overall market cap of the cryptocurrency market is $730bn so Bitcoin and ETH hold $580bn of this. This would suggest that there are still potential gains ahead for the right altcoins to grow.

The gains in BTC are filtering through to other coins in the cryptocurrency space but those gains are below that of the major coins such as Litecoin with a 30% gain on the week and BTC’s 23% rise. This is a sign that the flows coming in are going to the larger coins, which would suggest professional investors are moving in and seeking the security of the larger coins.

Bitcoin’s price has bounced off the $28,000 level and this hints at a potential correction coming soon. The coin may still see a blow-off move above $30k before any selling arrives.

The Ripple news is a worry for cryptocurrency investors as it highlights a looming regulatory threat. I have said for a long time that the government and the existing banking system won’t easily give up control over monetary supply and market share easily. Ripple’s cross-border payments technology is a threat to their fee structure and this may be the first shot in an SEC that becomes increasingly hostile towards cryptocurrencies.