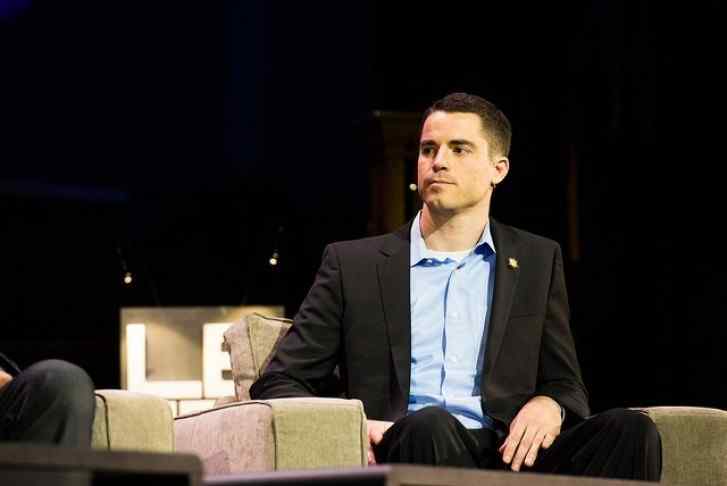 BCH supporter Roger Ver waged war against a r/bitcoin moderator in an unscripted interview on the topic of censorship resistance.

Well-known Bitcoin Cash proponent Roger Ver sparked controversy on September 6 when he uploaded a video of himself debating Ruben Somsen, a moderator of the r/bitcoin subreddit. Recorded at Huobi Carnival in Korea, the video starts off with Ver claiming that a small group of Bitcoin (BTC) supporters did not take up his invitation to discuss the differences between the two competing cryptocurrencies. To remedy this, he walked over to Somsen who was accompanied by a local Bitcoin enthusiast.

Roger Ver then proceeded to host an informal interview, and asked Somsen why the r/bitcoin moderation had a non-tolerant attitude towards those looking to discuss solutions outside the BTC ecosystem. Somsen responded by stating that since supporters of the two currencies typically had vastly contrasting views, allowing the communities to co-exist would lead to a lot of fighting and fundamental differences. The debate went on for over 20 minutes before it became evident that the discussion was getting rather heated.

Towards the end of the talk, Somsen can be seen asking Ver to not publicly publish the video. He also invited him to continue the discussion off-camera. However, Ver declined immediately, saying that he appreciated the request, but he was going to “post the whole thing so everyone can see it.” The video was eventually posted on the @BitcoinCom Twitter account and retweeted by Roger Ver: 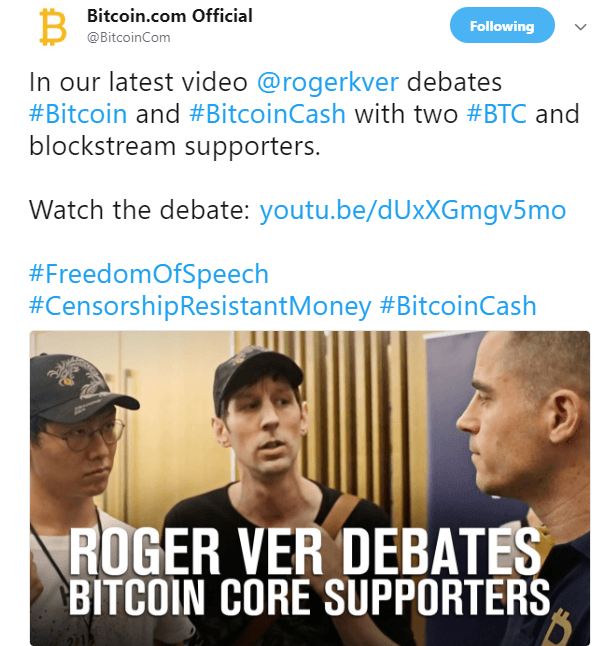 Samson Mow, CSO of Blockstream, took to Twitter to express his disdain at Ver: 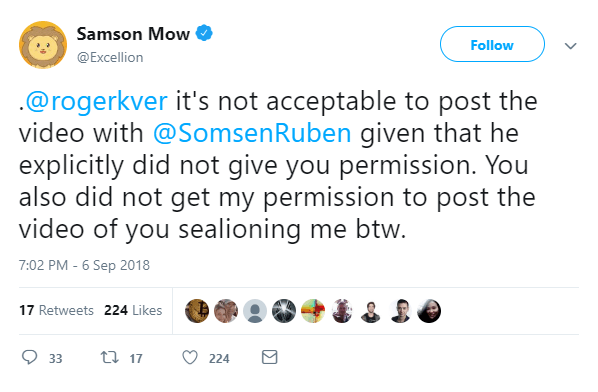 The release of the video prompted Somsen to publish a Reddit post on r/bitcoindiscussion titled, “Addressing lingering questions — the Roger Ver (BCH) / Ruben Somsen (BTC) debate.” Notably, the subreddit is meant to be a neutral place for Bitcoin-related discussion that emphasizes civil discussion. The post saw a great deal of activity and interest from both sides of the debate. Somsen said that the goal of moderation was not to censor.