Should You Buy Bitcoins? Is It Worth Investing Your Money in It? 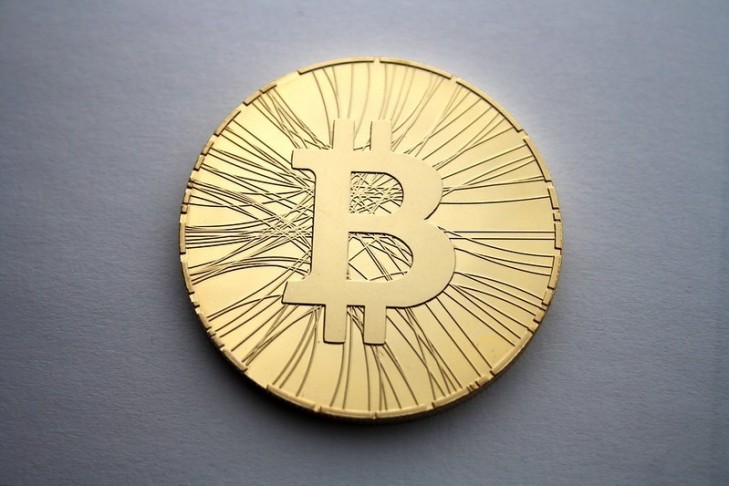 Should You Buy Bitcoins? Is It Worth Investing Your Money in It?

The cryptocurrency market has been on the rise over the past few years, with Bitcoin leading the way as the most well-known coin.

Bitcoin’s rapid growth has led to many people wondering if they should be investing in it and other cryptocurrencies.

The answer depends on various aspects. You also need to see if you can have the strong nerves to deal with the volatility. Making peace with the constant shift in the price is highly needed. So, let’s know more about it. For more information about crypto trading, you can visit cryptotrader.software.

What Are Bitcoins? How Do They Function?

Bitcoins are virtual currencies like digital money that exist only as ones and zeros on a computer server; there are no paper bills or metal coins that serve as physical representations of value. Those coins that you might receive in a Bitcoin transaction are nothing more than proof that one person transferred something of value to another.

This happens by using an online tool called a digital wallet that can be used from any location with an Internet connection. The technology behind Bitcoin makes it very difficult for third parties (or even governments) to interfere with these transactions because all transaction data is encrypted on both ends before being transmitted over the web.

Bitcoin is digital money and a lot more than that. Each bitcoin has its own unique history linked to every transaction ever made with it, just like dollar bills have serial numbers and are tied to particular bank accounts. The idea for bitcoins was first published in a paper in 2008 by Japanese Satoshi Nakamoto, whose true identity remains unknown. Transactions are recorded into blocks which are added every 10 minutes onto a chain of existing blocks, creating an indelible ledger known as blockchain that everyone can see and trust.

The Pros of Buying Bitcoins

Bitcoin allows users to spend money in a completely anonymous way. Users don’t need to enter any personal information of theirs to make a transaction with Bitcoins. Bitcoin offers extremely low-to-no fees for financial transactions; again, depending on how you buy and sell them. Some sites offer free bitcoins simply for registering an account with them.

Users can make purchases anonymously if they choose, or easily create accounts if they don’t want their transaction history linked to their email addresses or names. Buying bitcoin also allows users access into parts of the internet they couldn’t reach before – like music downloads and adult entertainment – that are restricted by credit card companies or PayPal.

The Cons of Buying Bitcoins

The world’s most valuable cryptocurrency rose to prominence in 2017 after gaining more than 2,000 percent in value. However, a lot of people were not so enthused about its rise—and for good reason. The cryptocurrency craze may be one of the most remarkable facts in history.

Bitcoin is highly susceptible to price fluctuations and market manipulations; its exchanges are also prime targets for hackers and thieves. Just earlier today, it was reported that nearly $70 million worth of Bitcoin was stolen from a Japanese exchange platform. Additionally, because there are no tangible assets associated with cryptocurrencies, your money could potentially disappear without any trace if something wrong happens with your exchange.

Should You Invest in Bitcoins?

If you’re even remotely interested in investing, you’ve likely heard of Bitcoin by now. If not, here’s a quick primer: Bitcoins are virtual currency units (some people call them crypto-currency or digital currency) that can be created or mined by anyone with a computer (so long as they have ample processing power).

The idea is that it’s easier to mine one bitcoin than an ounce of gold; there are only 21 million Bitcoins in existence—about 12 million have been mined so far—and like gold and other precious metals, Bitcoins are expected to be useful well into the future.

Whether you should buy Bitcoins depends on who you are. If you’re a cryptocurrency trader, it’s worth checking out what bitcoin has to offer. And even if you’re not interested in cryptocurrency trading, there are many more reasons why people want to own bitcoins in 2022. Think about what your interests are.