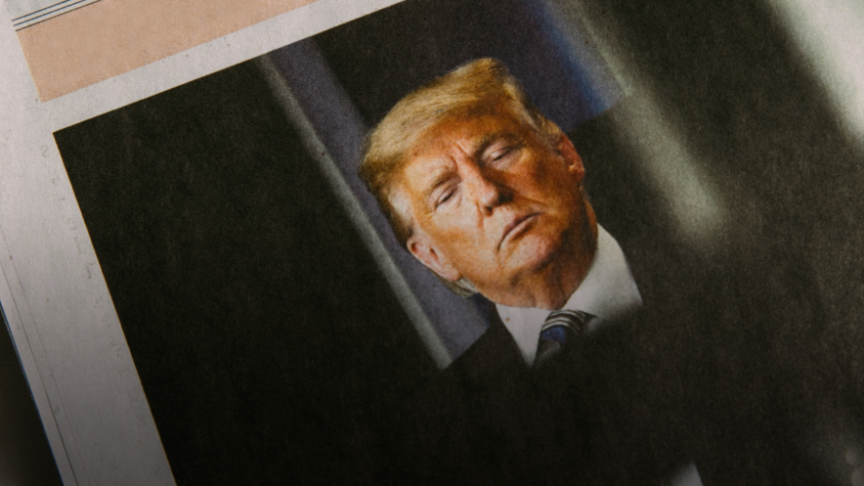 Silk Road has come back into the spotlight with two updates: a possible pardon for its creator and an upcoming crime thriller.

In 2011, Ross Ulbricht founded Silk Road, an online dark net marketplace that sold drugs, weapons, and illegal goods in exchange for Bitcoin. He was sentenced to double life in prison plus forty years without parole in 2013.

The case has long influenced the public's perception of the crypto world, and the story is not yet over. This month, two developments took place.

Ulbricht Could Be Pardoned

According to the Daily Beast, Ulbricht could be released from prison. Three White House insiders say that President Donald Trump is considering.clemency for Ulbricht. Two of those sources say that Trump has privately sympathized with Ulbricht's circumstances.

Beyond the White House, many have sympathized with Ulbricht due to the fact that he received a harsher sentence than many drug dealers and criminals who used his creation. Ulbricht also served a longer sentence than the creator of Silk Road 2.0. None of those individuals were sentenced to more than ten years of prison.

The question of whether Ulbricht's crimes were truly non-violent is key. Ulbricht allegedly commissioned the murder of five Silk Road users who attempted to blackmail him. However, as Wikipedia explains, "there is no evidence that the murders were actually carried out, and the accusations never became formal charges against Ulbricht." Instead, the allegations were used to justify a longer sentence for Ulbricht.

If Trump decides to pardon Ulbricht, it will not be the first time the President has issued a pardon, as he has issued 29 over the past four years. Ubricht's freedom in particular is arguably a right-wing cause, with Republican politicians and public figures such as Thomas Massie, Gary Johnson and Charlie Kirk calling for Ulbricht's release.

Ulbricht has served eight years in prison to date.

Crime Thriller on the Way

While Ulbricht's case progresses in real life, the film industry is planning to release a crime thriller based on his story, scheduled for release on February 19, 2021.

The script is based on the Rolling Stone article “Dead End On Silk Road,” written in 2014 by David Kushner. It will be distributed by Lionsgate, which describes the film as a "cat-and-mouse game of a criminal mastermind being tracked by a hot-headed narc."

The film is a dramatization: the agent in the film seems to be a semi-fictional character based on a number of corrupt agents involved in Ulbricht's case.

Apart from the legal proceedings around Ross Ulbricht and the upcoming crime film, Silk Road remains relevant for a number of reasons.

As much as $1 billion of Silk Road-related cryptocurrency connected was seized in 2020. That money moved to a new Bitcoin wallet at the end of November, allowing U.S. law enforcement to seize the money with the help of anaytics firm Elliptic.

Meanwhile, Ulbricht continues to communicate from prison; his writing is published on a Medium blog. Recent posts from Ulbricht concern cryptocurrency-related topics such as Maker's Dai stablecoin and the economics of Bitcoin.

Whether Ulbricht ultimately remains in prison or not, it is certain that Silk Road will leave its mark on the crypto and blockchain industry for years to come.