SWIFT has Successfully Tested its own Blockchain 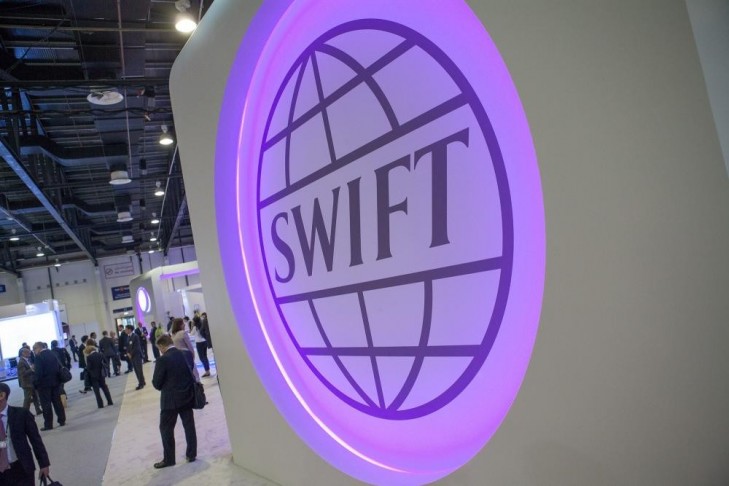 SWIFT has Successfully Tested its own Blockchain

Global banking messaging services provider SWIFT has published a report on its recent proof of concept of how Blockchain technologies will help Nostro account reconciliations worldwide. Although SWIFT´s spokespersons have declared that the initial sandbox trials have been extremely successful, it will still take some time for the entire SWIFT network to migrate to a Blockchain-based solution.

The Global banking messaging services provider SWIFT has published a report on its recent proof of concept. The PoC is demonstrated how Blockchain technologies will help Nostro account reconciliations worldwide. Although SWIFT´s spokespersons have declared that the initial sandbox trials have been extremely successful, it will still take some time for the entire SWIFT network to migrate to a Blockchain-based solution.

Currently, worldwide banking transactions can only be monitored by using end of day statements of overseas accounts and debit and credit reports. The Society for Worldwide Interbank Financial Telecommunication (SWIFT), a company that provides standardized and reliable services that allow more than 11,000 financial institutions around the world to send and receive transaction information, has started looking for ways to make transaction monitoring into a real-time process.

After initial statements made on April 2017, where SWIFT spokespersons declared the company would start to test the concept using IBM’s Hyperledger Fabric v1.0 DLT platform alongside important banks, the SWIFT News team announced on January 12, that the company´s Global Payments Innovation Program would be commencing its plans to research the application of Blockchain-based technologies for the performing of “cross-border transactions and settlements among the banks”.

In an occurrence that seems to be a sign of the times, big banks such as Australia and New Zealand Banking Group, BNP Paribas, BNY Mellon, Commerzbank, Societe Generale, Citigroup, BBVA and JPMorgan Chase Bank participated in this test, where each institution held their own node deployed in a “DLT Sandbox” based on the Hyperledger Fabric v1.0 platform.

The purpose of this “Sandbox test” was to see if an implementation of SWIFT operations on a Distributed ledger "would meet industry-level governance, security and data privacy requirements" and to determine how close would a Blockchain-based service be from being able to handle SWIFT services.

“The Proof of Concept went extremely well, proving the fantastic progress that has been made with DLT and the Hyperledger Fabric v1.0 platform in particular.”

According to the press release by the SWIFT team:

SWIFT´s press release also noted that there are several prerequisites that need to be met before the financial industry could adopt a Blockchain-based solution on a large scale. Given the sheer number of transactions handled by the SWIFT Network, it is estimated on the document that around 10,000 channels would be required to cover all current Nostro account relationships, while only used 528 where used during this test.

For the future, the company is set to keep researching Blockchain. On January 16, SWIFT announced that it agreed to explore a variety of Blockchain based solutions alongside seven other central securities depositories after signing a "Memorandum of Understanding." Blockchain technology is here to stay, and we are sure to keep seeing more and more essential industry players hopping on the Blockchain wagon.