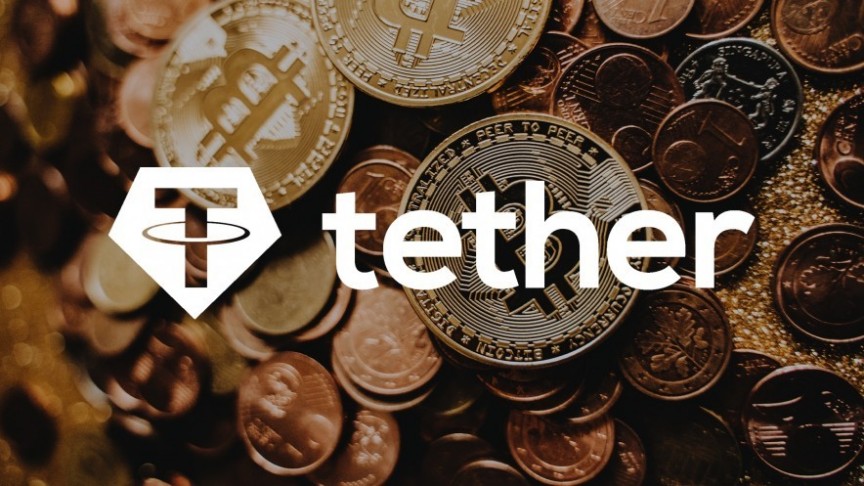 Tether has ended a two year long legal battle initiated by New York regulators. What are the future prospects of the coin?

On Feb. 23, Tether and Bitfinex announced that their legal battle with the New York Attorney General’s office had come to an end with an $18.5 million settlement.

Tether Admits to No Wrongdoing

For the past two and a half years, the New York Attorney General’s office has taken action against Tether and Bitfinex for alleged wrongdoing.

The original allegations suggested that Tether, Bitfinex, and their parent company iFinex mishandled $850 million through a third-party processor. Supposedly, the firms used reserve funds meant to back the Tether stablecoin (USDT) to cover up its losses.

Tether and Bitfinex denied those claims throughout the duration of the case. Now, under the terms of the settlement, they will admit to no wrongdoing.

The two firms will, however, pay $18.5 million as part of the settlement. Tether and Bitfinex say that the settlement amount should be seen as “a measure of [their] desire to put this matter behind us and focus on [business].”

The firms concluded that, contrary to speculation, there was no finding that Tether issued its stablecoin “without backing, or to manipulate crypto prices.”

NYAG Office Comments on the Settlement

The New York Attorney General’s office (NYAG) has also published its own statement on the settlement, which takes a much more negative stance.

In addition to the penalties listed above, Bitfinex and Tether will no longer be able to operate in New York or supply New York residents with trading services.

Furthermore, both cryptocurrency firms will need to take steps to improve the transparency of their platforms. The firms must produce reports each quarter proving that they are separating their funds properly. They must also disclose the funds backing the Tether stablecoin supply and report their use of non-bank payment processors.

And although Tether is not forced to admit to wrongdoing, the NYAG maintains that its investigation found issues with the company. At several points in time, Tether reportedly lacked financial backing and shuffled funds almost immediately after reports.

Attorney General Letitia James commented on the settlement. She said that Bitfinex and Tether "recklessly and unlawfully covered-up massive financial losses," adding that Tether’s claim that its stablecoin "was fully backed by U.S. dollars at all times was a lie."

James noted that the NYAG’s actions this week will prevent corporate fraud and send a message to other firms, both within and outside of the crypto industry.

Is Tether at Risk of Failure?

Since it was created in 2014, Tether has become a core part of the cryptocurrency market. The stablecoin is designed to maintain a $1.00 value.

Revenue from Tether and Bitfinex fees help Tether to increase the stablecoin’s supply. Unlike many other cryptocurrencies, Tether Ltd. can freely and unilaterally mint new tokens so long as it plausibly has backing for the coin. The stablecoin now claims a market cap of $35 billion, an amount that will likely continue to rise.

Despite its success, Tether is widely distrusted within the cryptocurrency community. Many critics see its auditing practices as unsatisfactory, and some see the firm's admission that USDT is backed by assets other than U.S. dollars as a tacit admission that the stablecoin has insufficient collateralization for its supply.

It is not clear whether Tether can or will fail, or whether it will continue to succeed. However, the fact that Tether was able to settle with the NYAG suggests that it could escape charges from other regulators and the public with minimal damage.

Currently, a series of class-action lawsuits are underway. Tether and Bitfinex have attempted to dismiss those charges; few other developments have taken place.