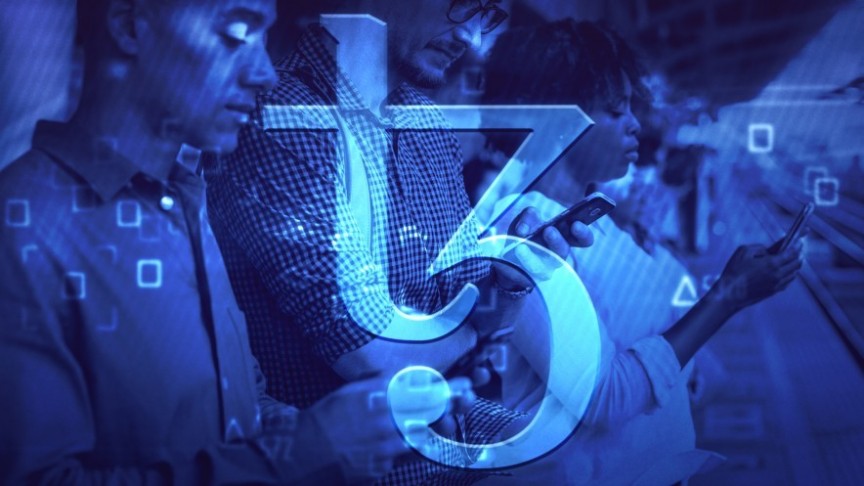 In a major boost to decentralization on the Tezos blockchain, the Foundation is no longer the only entity producing new blocks on the network.

Tezos, the self-governed blockchain platform, has announced that the general public will now have a say in the functioning of the network. The Tezos Foundation initially released a beta of the blockchain on June 30, 2018, approximately a year after raising $232 million in one of the most successful initial coin offerings seen up to that point. Unlike Bitcoin and Ethereum, the Tezos platform uses a delegated proof-of-stake consensus mechanism similar to EOS. This process of transaction verification and block generation on Tezos is called "baking".

On July 21, 2018, the Tezos Foundation announced on Twitter that an external baker (AKA delegate) had successfully baked a transaction block on the beta network for the very first time:

The platform starts a new cycle, requiring a new baker, approximately every three days. For the past six cycles, new blocks had only been baked by the Tezos Foundation. With the launch of the seventh, however, the Foundation will be gradually relinquishing much of that control, signaling that the platform is almost ready for primetime.

According to the Tezos Foundation, any user that owns at least 10,000 XTZ tokens on the network can participate in the baking process. Those who do not hold enough tokens can pool their funds to participate, similar to the way mining pools function in proof-of-work cryptocurrencies. Unlike EOS, another dPoS blockchain platform, validators (bakers) are not chosen based on the outcome of an election, but simply need to register and to meet some basic requirements.

Good News for a Change?

The Tezos project has been mired in controversy for a while now, especially of late, after the Foundation demanded that its investors complete an extensive KYC verification process a year after pledging their funds. In addition, Tezos Foundation President Johann Gevers was accused by a few notable investors of taking unauthorized control of the project for self-benefit. While the situation somewhat resolved itself when Gevers resigned from his position, it did not stop the project from being sued by other investors.