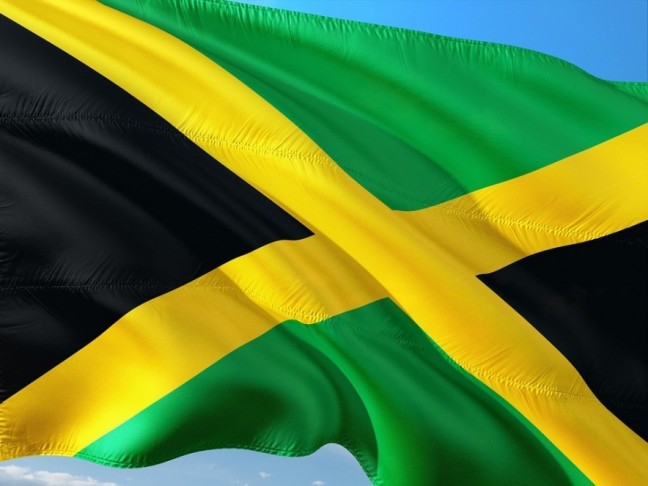 The Carribean country’s stablecoin now has a name and logo following the end of an eight-month pilot project.

The Bank of Jamaica has announced that its central bank digital currency (CBDC) now has a name and brand identity, bringing the financial project one step closer to a launch expected to occur in the coming months.

Jamaica's CBDC project is now called “Jamaica Digital Exchange” or JAM-DEX. It also has the tagline “No cash, no problem.” The bank says this phrase “speaks to the ease and worry-free convenience of using Jam-Dex as a substitute for cash.”

The name has caused some confusion. CBDCs are digital assets issued by a central bank and backed by traditional currency. However, the term “DEX” refers to decentralized exchanges used to swap cryptocurrencies, a model that seems at odds with the bank's apparent plans to centrally manage the asset.

The CBDC has also been given a logo that is designed to resemble Jamaica’s national fruit, the ackee, which is used in recipes such as saltfish and ackee.

Project Could Launch CBDC This Quarter

Bank of Jamaica representatives previously said during a January statement that the country could launch its CBDC in the first quarter of 2022.

She noted that “the majority of Jamaicans are financially excluded” and that the CBDC would “be a good opportunity” to bring investors into the financial system even if they otherwise have limited access to monetary services. The JAM-DEX project also aims to provide low transaction fees and easy access.